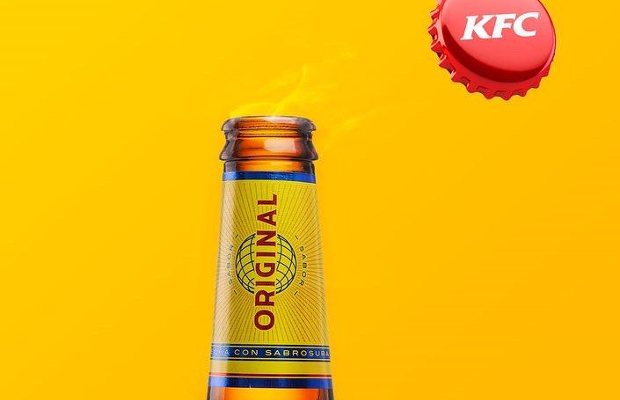 AB InBev’s Aguila Beer, Colombia’s leading beer brand, has launched ‘The Beer Cap Project’, in partnership with some of the world’s most recognised brands to promote responsible drinking.

Aguila Beer removed the logo from their caps and gave them to food, water and transport brands including UberEats, KFC, Papa Johns, the Hard Rock Café, Uber and Cabify so people could exchange the caps for free food, water or rides home.

The campaign launched in Colombia and now Aguila Beer is taking the movement global. Billboards have popped up in various locations around the world asking brands such as Heineken, Miller, Asahi, Guinness and Pilsener to yield their caps to non-alcoholic partners to help consumers drink responsibly. 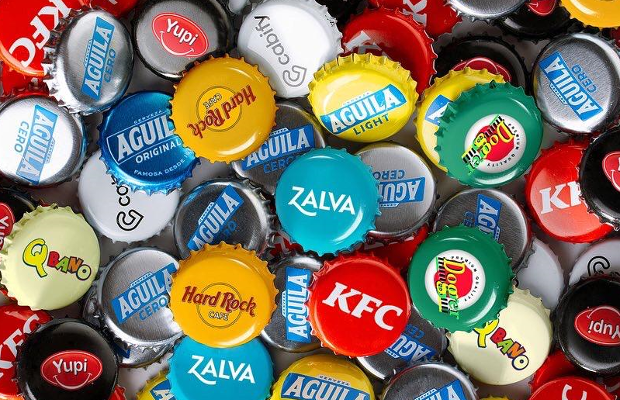 Thor Borresen, marketing VP for AB InBev Colombia said: “AB InBev are totally committed to leading new initiatives that aim to highlight the responsible consumption of alcohol that truly bring about real societal change. For ‘The Beer Cap Project’, we wanted to take advantage of Aguila’s strength in Colombia to reach leading beer brands around the world and promote a universal message to educate people to consume alcohol responsibly.”

Carlos Andrés Rodríguez, chief creative officer at MullenLowe SSP3 said: “Each year, the beer industry spends billions of dollars to promote responsible drinking, but binge drinking is still a huge problem around the world. Experts have found that consuming water while out, eating and going home earlier are all ways to drink responsibly, so we wanted to do something that has never been done before and remove Aguila’s logo from the caps and give this space to other brands.”