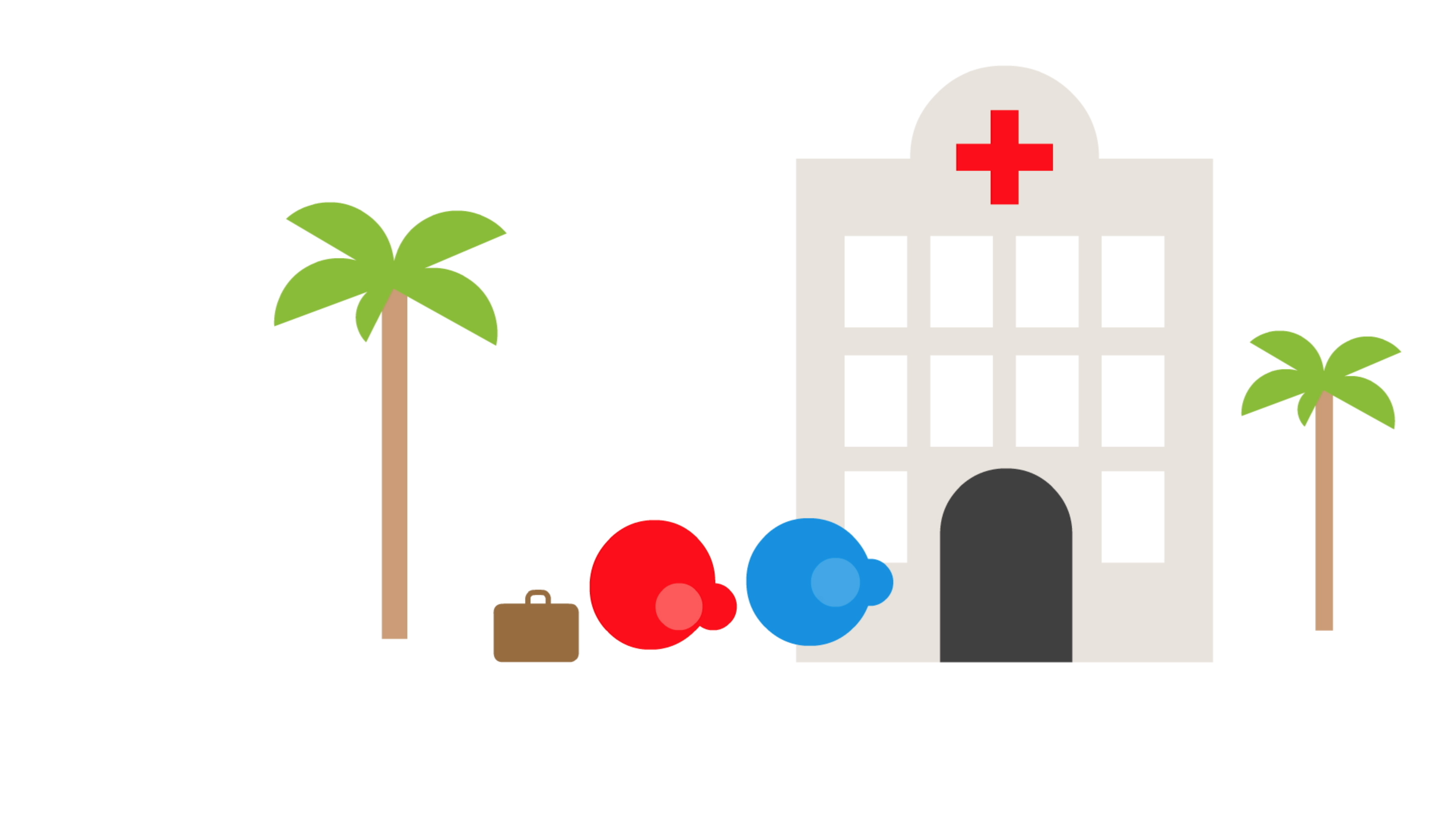 The four animated online films are BMF's first work for the brand since winning the business in a competitive pitch late last year. The campaign - which will will run throughout Asia, Australia, Canada, the US and South Africa - has been created in collaboration with celebrated director and animator Julian Frost.

Says Alex Derwin, ECD, BMF: "Online travel is a fiercely competitive sector, so a strong, unique voice was key to differentiating Agoda from the rest. With the help of Julian Frost, we've created something that's going to really stand out on people's feeds."

Says Steve McArdle, managing director, BMF: "The positioning is straightforward, because booking travel can be complicated. The work is playful and irreverent, because travel should be joyful. The combination of the two should connect pretty well with a new generation of travellers who want to get to the good stuff without the grind."
The campaign has rolled out on Facebook, Instagram and YouTube.view more - Creative