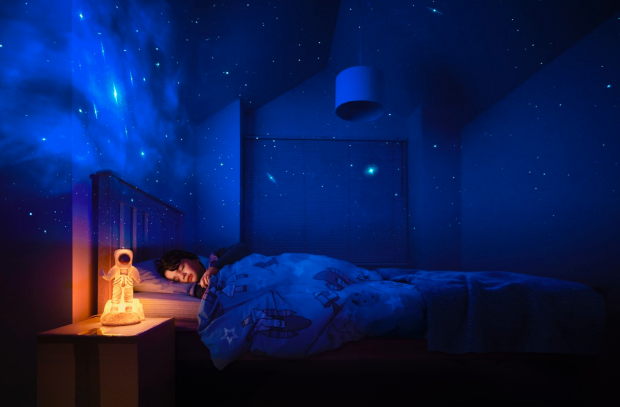 Tapping into the emotional states of moving to a new home, AGL Energy Limited (AGL) has launched ‘Movers.’ Created by CHE Proximity, the integrated campaign marks a turning point in how AGL communicates with customers.

The campaign launches with a 30-second TVC in which a boy is worried about moving out of his home, saying goodbye to all the things he loves before entering an empty new space – his new home. Thankfully, his night light turns his new space into a room he feels comfortable in.

Says Jamima White, head of marketing, AGL: “This campaign marks a new direction in how we talk to our customers. Through ongoing market research, it struck us just how challenging moving to a new house can be and we wanted to provide reassurance at this challenging time for our customers. We tap into the emotional certainty movers crave, and represent our Power On Guarantee emotively as ‘Night lights on the day you move in.’”

The AGL Power on Guarantee ensures that, with one business days’ notice plus safe access to the property’s meter, customers will get the power on when they move home or their related expenses covered up to $250 per day until it is on.

Says Glen Dickson, executive creative director, CHE Proximity: “Moving is nerve-wracking. You leave the familiar for the unfamiliar. And it’s a little thing we love that makes a new house a home.”

The campaign launched with a partnership on Channel 9’s The Block before rolling out across large and small formats out of home, digital and social. The films were produced by Scoundrel and directed by Vince Squibb. 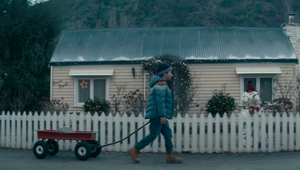 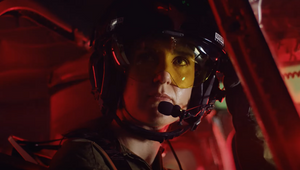 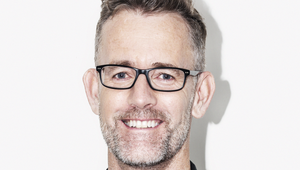 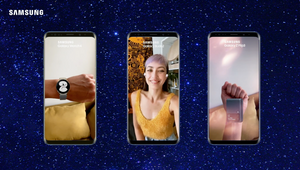