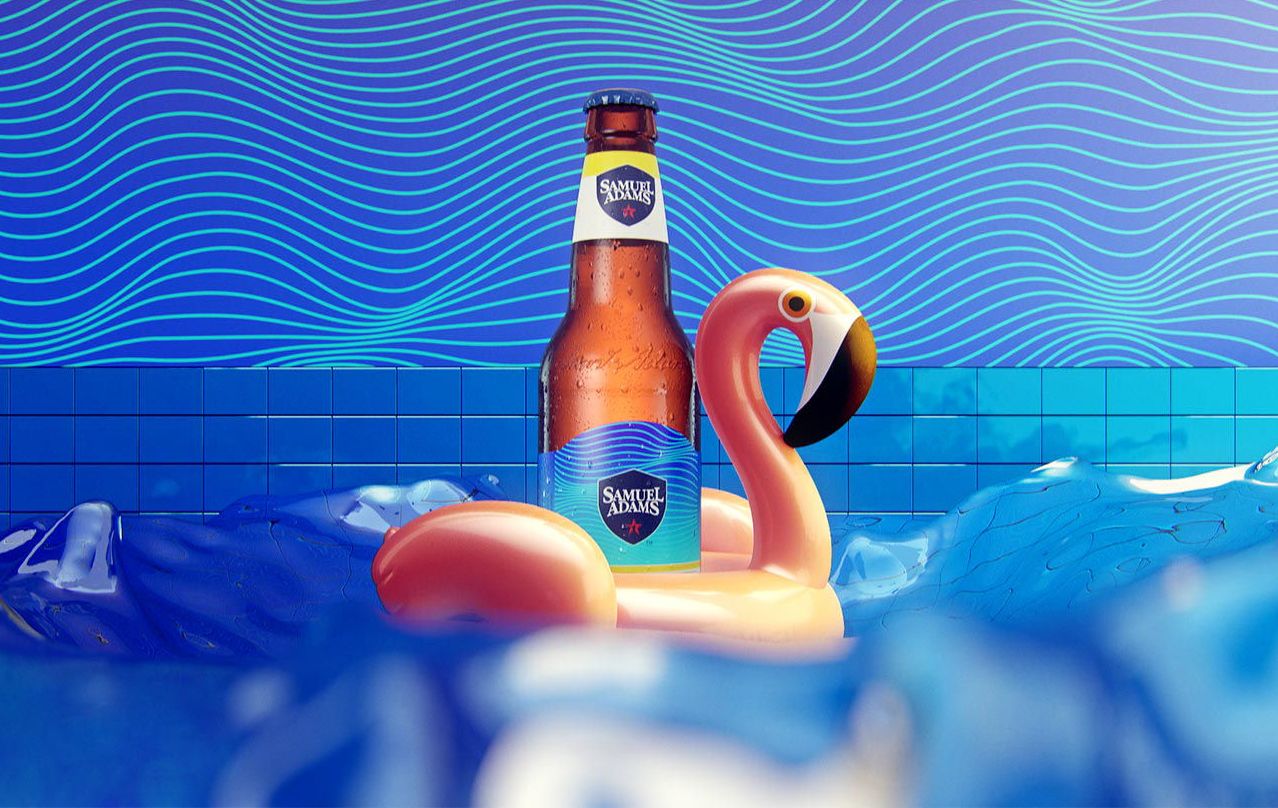 Summertime is almost here, and what better way to reacquaint ourselves with its many joys (think pool parties, BBQs and lounging on the beach) than with a cold Samuel Adams Summer Ale in its festive new packaging? Decked out in blazing hues of orange, yellow and blue, the brand’s ad agency, MMB in Boston, used the color scheme as the brief for a new all-CG spot designed, directed and produced by Aggressive.

Titled “Enjoy the Colors of Summer,” the ad is a departure for the brand visually, as the bottles themselves play the leading role. It opens on yellow-labelled bottles of Summer Ale sunbathing on a beach, taking a ride on a carousel and hanging next to little sandcastles. It segues into a backyard BBQ scene, where the orange-labelled version parades past burgers on a grill. Next up are bottles sporting the blue label, which slip into a pink flamingo inflatable and splash into the pool before firing up like a bottle rocket and launching into a neon-lit, nighttime sky.

“Our stylistic direction took its cue from the three distinct colour variants and re-interpreted them into stylised and vibrant colour-on-colour impressions of a perfect summer day,” says Aggressive Creative Director Daniel Shapiro. “The visuals propel our viewer on a hue-driven journey from sunny daytime at the beach, through a warm dusk BBQ get-together to a cool pool party at night.”

It’s also cut to a super-catchy, dancehall-style cover of Wu Tang Clan’s “Shimmy Shimmy Ya,” which lends the spot its festive feel.  “I think it’s understandable why everyone was really thrilled about this one,” says Aggressive Creative Director Alex Topaller, referring to the agency, the client and the crew at Aggressive, “since it’s so fun, funky and well-designed. Our excitement centred around the music. This ‘reggae meets hip hop’ sound is addictive, and adds the perfect complement to our graphic visuals.”

“It was important for us to have our transitions be unexpected and beat-driven,” adds Shapiro. “It reinforces the idea that no matter what the time of day or colour of the label, it’s the same great Sam Adams Summer Ale.” 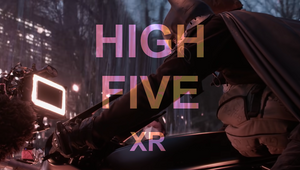 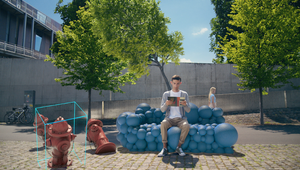 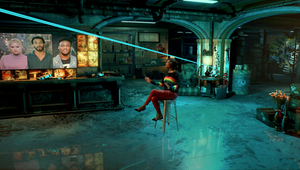 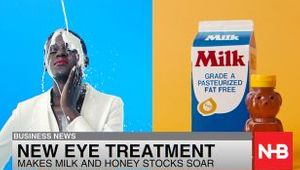 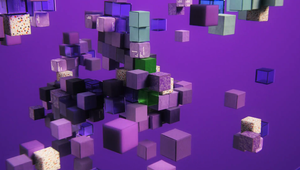 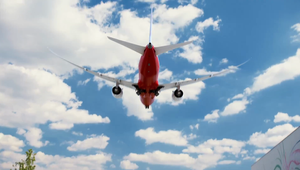 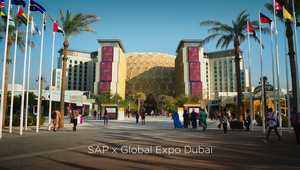 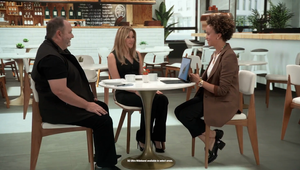