Agency PARTY Merges with Production Company dot by dot inc. to Launch 'Whatever'

Whatever will be led by CEO Yusuke Tominaga, CCO Masashi Kawamura and CTO Saqoosha 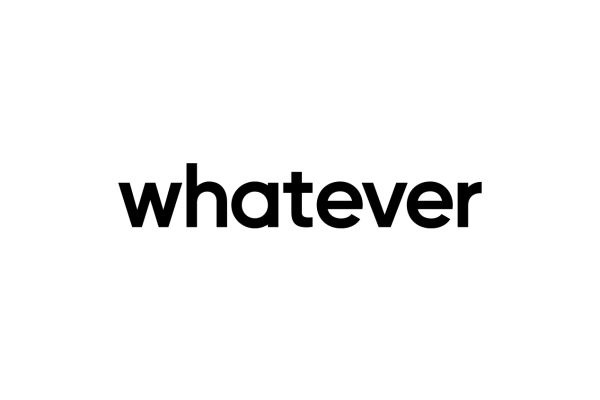 The new team at Whatever is experienced and diverse. All three companies have a proven track record across different industries and will continue to offer universal and one-of-a-kind user experiences by streamlining their skills in content planning, crafting, and new technologies to effectively approach creative briefs that go beyond traditional marketing.

This merger will also open up new ways of working within the creative industry as Whatever incorporates the 'Co-creator' system - an updated version of dot by dot’s freelance model - into its day-to-day operations, offering a more flexible style of working between full-time staff, clients, and highly talented individuals.

Furthermore, in addition to locations in Tokyo, New York, and Taipei, Whatever will subsequently be launching its Berlin office to expand its reach across the European region.