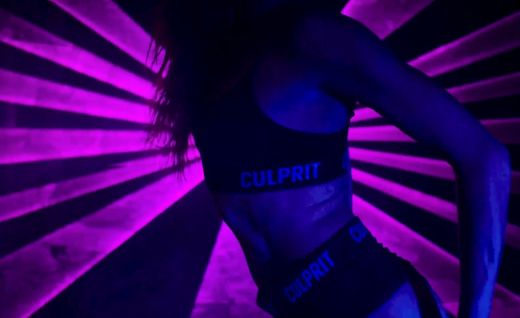 Culprit Creative celebrated April Fool’s Day a month early to launch its new underwear brand. The LA ad agency/production shop, which has a bit of a prankster reputation, broke its teaser campaign online in early March. The creative is a modern homage to the original iPod ads with silhouettes of people dancing as cool tunes play and lines radiate off their bodies to illustrate the music’s energy. In fact, the two ads are even tagged 'AirPods2'.

While they only cost a few hundred dollars to create - Culprit called in favours to friends who are dancers, choreographers, laser beam owners, etc. - the parodies fell a little too close to the Apple tree when the brand’s fans happened upon them: MacRumors ran an item about what appeared to be the latest 'news' about an already-hot AirPods2 product in development, and social media took it from there. The always-hungry-for-anything-Apple crowd chomped on this chum and circulated the story wide.

There is no mention of Culprit Underwear in these teasers - nor is the product overtly shown - blink and you’ll miss the frames that feature it best on the dancers. Extended cuts of the iPod-inspired underwear ads that ID the brand and show more skin and skivvies debuted online on Monday.

Culpritunderwear.com currently sells men’s underwear in several designs and one style (the Perfect Cut) and will launch a women’s product soon. A membership model is available and all products are handmade in California. Agency executives decided to launch the side business because current offerings on the men’s underwear market 'are a joke' - they aren’t comfortable, stylish or, most importantly, flattering.

“We took all of the good things about underwear that’s on the market and none of the bad and used that to construct the perfect pair,” said Culprit Creative partner Dylan Trussell, whose shop is known for its work with Starbucks, a recent Virgin Atlantic April Fools Prank, and a currently airing Mercedes commercial. “We fixed every problem, from ride up, to breathability, to flattery, and didn’t stop our underwear R&D until we had achieved perfection in your pants.”