Film draws on the ability of those who can find the story in an everyday event, that others might just pass by

AFTRS is dedicated to seeking out talented storytellers, and giving them access to the skills and resources they need to impact the world with their work. The latest film draws on the ability of those who can find the story in an everyday event, that others might just pass by. By showing each character at a crossroads, the film hopes to inspire viewers to complete the story.

The film was shot by Ashley Barron and directed by AFTRS alumni Vedrana Music, who was mentored through the process by esteemed Australian director, Gillian Armstrong, also an AFTRS alumni from the first intake in to the school. The film acts as an interactive application to the school, drawing on the storytelling skills of prospective students. Applicants will be asked to tell the untold stories from the film, submitted via a script, photographs or concept illustration. One winner will be awarded a merit-based Storytelling Scholarship in 2019, covering the course fees for either the Masters of Arts Screen or Bachelor of Arts: Production.

Says Johnny Tan, executive creative director at 72andSunny APAC: "The idea of working with past and current alumni in bringing to life both the power of great storytelling and the role AFTRS plays to inspire the next generation of storytellers, made total sense. It shows the role the organisation has in shaping the stories of modern Australia."

For more information on how to get involved or apply, please visit aftrs.com.au.
view more - Creative 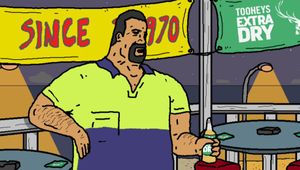 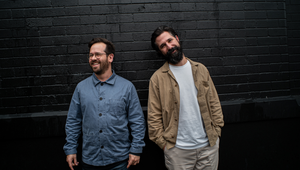 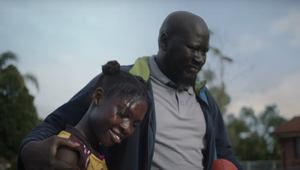 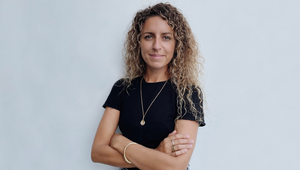