LBB understands the move was needed to save resources and jobs 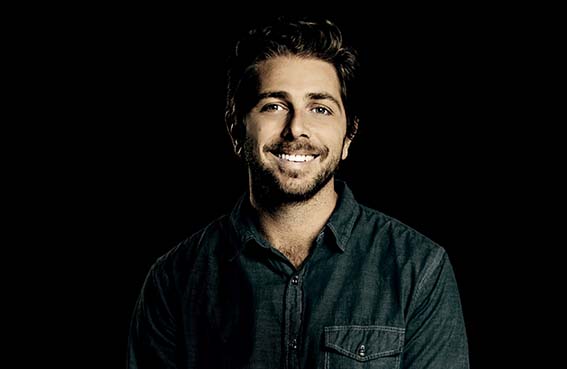 Coulson told CB: “It’s been an intense and rewarding chapter at Clems Sydney. To be part of the agency’s creative renaissance has been quite a special thing. The body of work we created is among the best I’ve known – and I have been lucky to roll up sleeves with some of the brightest and most committed people getting around.”

During Coulson’s time, Clemenger BBDO Sydney has enjoyed the most creatively successful period in its history. Winning golds at both Cannes and Effies and being consistently recognised at every major  show including D&AD, The One Show, Clio, Webbys, Spikes, and AWARD. Clemenger Sydney is currently AWARD Agency of the Year and has featured in the Campaign Brief Top 10 Agency Hot List from 2018-2020.

Prior to Clems Coulson spent six years as regional CCO for Y&R Australia and New Zealand. In that time the agency won: 67 Cannes lions, 21 D&AD pencils, was three times most awarded ANZ network at Cannes and Spikes, most awarded at D&AD, Cannes, Andy, The One Show and New York festivals. Plus multiple Grande Prix and Best of Show and agency of the year titles at Campaign Brief, Adnews, B&T, AWARD and Effies.