Keogh will spend time working on personal projects whilst thinking about his next moves. 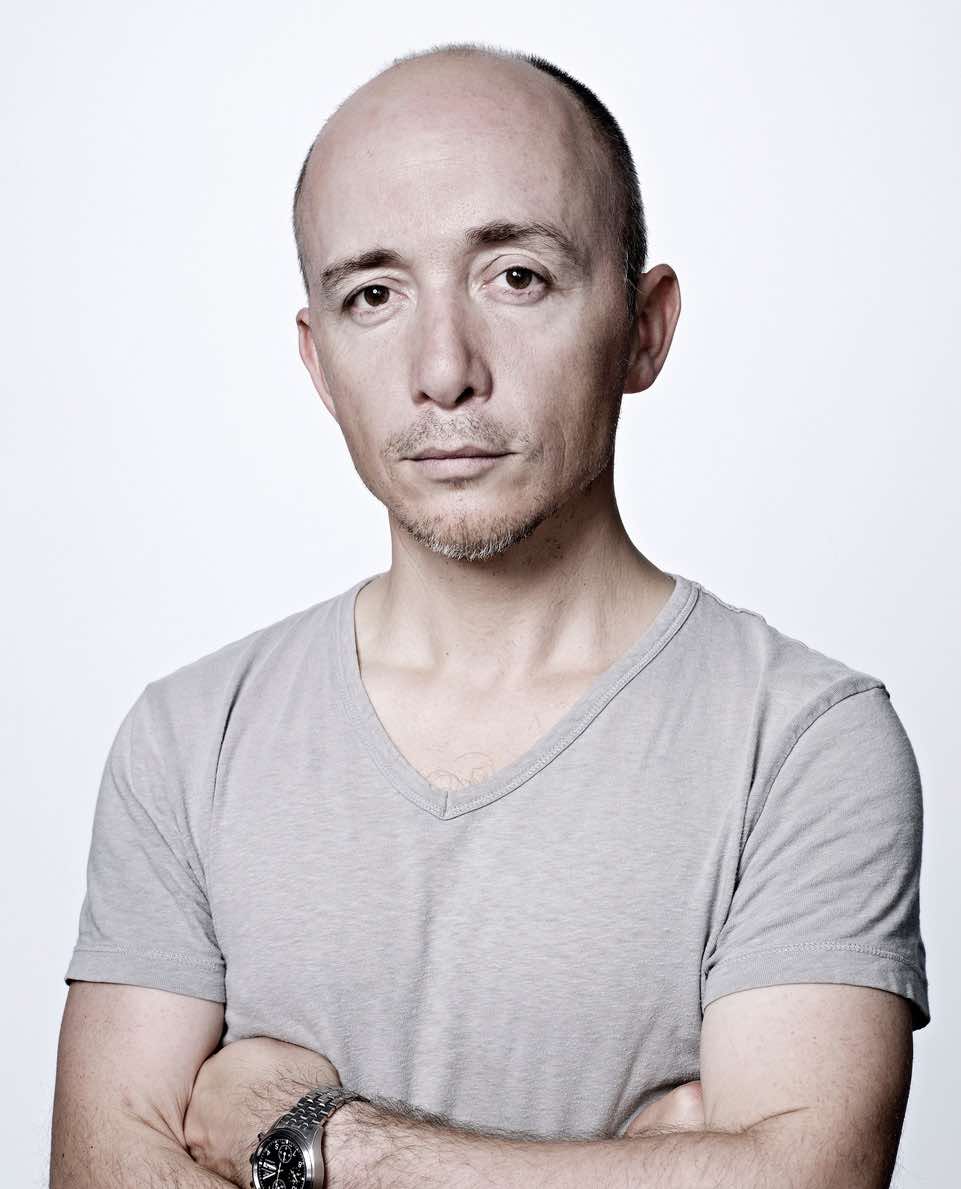 Last month, Adweek named him one of "10 Global Creative Leaders that are Reinventing the Advertising Industry".

Campaign Brief Australia has ranked him the #1 Creative Director in Australia for the past several years, and he has headed the Bestads Australian Creative Rankings for the last decade.

Says Keogh: "I'm leaving the agency at a time when we've just produced some of our best work and had wonderful success at Cannes (Agency of The year, 50+ Lions). On one hand, it's a crazy time to leave but if you think about leaving on a high, it makes sense.

"Clemenger Melbourne and the BBDO network in general is a great place, full of clever people who I was very fortunate to work with and whom I learnt a lot from. I'll miss many of them and, although I'm excited by what's ahead, I'm also sad to be leaving, especially since I've enjoyed long creative relationships with James McGrath in particular (17 years or so), many of the other CDs, planners and staff in general.

"At Clemenger we always took pride in creating real work that real people saw. If the work won awards, that was a bonus. I plan to continue that ethic. (It's weird to even have to make that distinction but, as we all know, the industry can lose sight of itself sometimes.) I've always been interested in creating long-term brand platforms, big integrated campaigns and, at best, ideas that transcend advertising and reach popular culture.

"In the very short term, I'm taking some time out for personal creative projects while I think about the next steps.

"In the future I'd like to work a bit more flexibly. I have lots of ideas for digital content in mind - I'm fascinated by YouTube and other online 'Creator' platforms, especially as film re-emerges as the language of the web, with everyday tools like Instagram Stories, Facebook Live, Snapchat, and innovations like 360 film, V.R. and A.R. It's a very interesting space. 360, especially, is still in its infancy, its 'Charlie Chaplin' phase. There's so much ahead...

"My next move - I could do it in a smaller way, even out on my own (I've been at huge agencies for 20 years or so) or perhaps I'll just find another great creative network in which to make a home. Either way, it's an exciting prospect to be able to shape my own creative working environment. Whatever it looks like, I'd like it to be high on effect / low on nonsense."

"At times, the marketing industry can make things way more complicated than they need to be. It is a complicated media landscape we live in; very, very difficult to get a proper perspective on, so we shouldn't make it more difficult by over-complicating the simple bits."

Says James McGrath, creative chairman, Clemenger BBDO Australia: "After 18 years of working together, eight years at GPYR and ten at Clemenger BBDO, Ant with a mind full of new projects and reflecting-on his next creative decade, has decided to leave us, to best pursue the next chapter with openness and independence.

"He leaves on the world-beating high of Agency of the Year at Cannes, a testament to his creative leadership and extraordinary ability.

"I cannot express enough the absolute privilege of working with Ant, he has made my working life an extraordinary joy and obviously marked it with brilliant productivity of the highest quality.

"No doubt our collective paths will crisscross as he works in his various capacities as a creator extraordinaire."

As a copywriter, his most famous work was writing the on-going Carlton Draught "Made from Beer" campaign (first created in 2004), ads including "Flashbeer" and "Big Ad" which was recently voted "No.1 Beer Ad of the Last 15 Years" by One Show and included in the Sydney Power House Museum's "Top 10 Greatest Australian Ads" and AdNews 'Top Ten Australian Ads of All Time'.