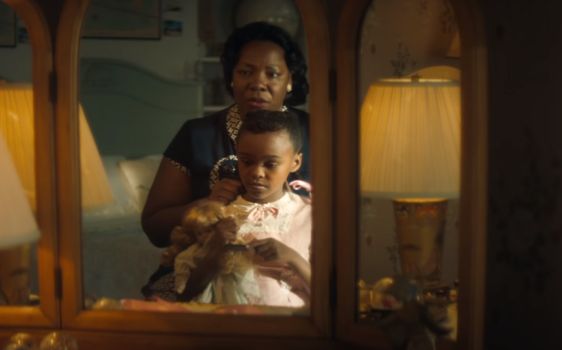 P&G has teamed up with BBDO New York and director Malik Vitthal to launch an emotional new film as part of the brand's ongoing campaign 'My Black is Beautiful'.

Featuring heart-breaking scenes of real conversations Africa-American mothers will have with their children, the film shines light on the racial biases black people deal with in everyday life. The film ends with a call to action: "Let's all talk about 'The Talk'. So we can end the need to have it."

My Black is Beautiful was created in 2006 by a group of visionary black women at P&G to spark a broader dialogue about black beauty.

Advertiser: P&G My Black is Beautiful 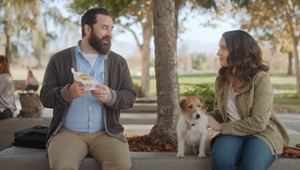 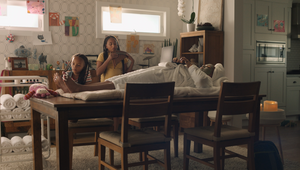 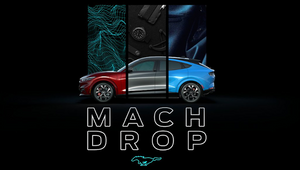 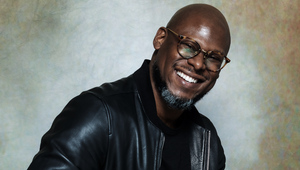 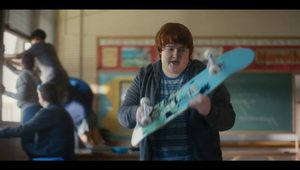