Affinity for the Dark Side: Inside the Mind of Director Favourite Colour: Black

Trends and Insight 333 Add to collection

The Park Village director (AKA Chris Turner) talks about his love of grunge, nailing one-take music videos and setting people on fire 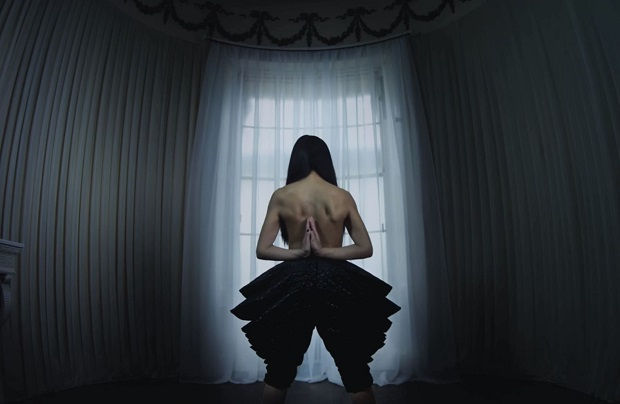