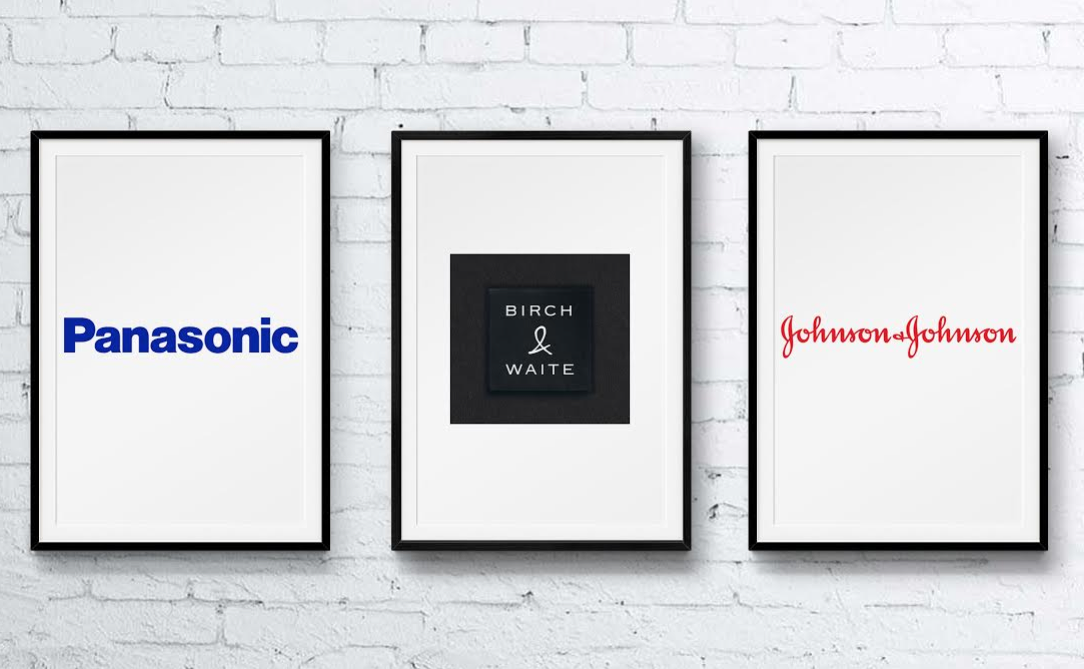 Tech driven advertising and media agency Affinity has won a string of high profile clients and made a series of new hires as it continues to enjoy sustained growth.

The Sydney-headquartered independent agency has been appointed by premium sauces and dressing producer Birch & Waite to manage strategy, creative and media across both its retail and professional divisions. Affinity won the business following a competitive pitch, beating out incumbents STW-owned agency EVO and The Armoury. The first work for the brand is due to be released in October.

In other successes, Affinity has been appointed to the agency roster for Japanese electronics giant Panasonic.

The new business wins has led Affinity to add to its ranks with hires made to its media, business management and data teams and further appointments to be made in due course.

Affinity specialises in creating personalised connections between people and brands through tailored interactions. It was the only Australian agency to present at SXSW Interactive in Austin Texas this year and has been awarded for its expertise in data-driven analytics and insights.

Speaking about the wins, Luke Brown, CEO at Affinity said: “We’re thrilled with the wins of Birch & Waite and Panasonic. It’s on the back of momentum we’ve been building over the last year by setting up a leadership team right with a diverse range of skills across data, tech, strategy and creative. It’s an offering that’s definitely gaining traction for us so much so, we’re growing and hiring for five new roles at the moment.”

David Charles, general manager of Birch & Waite added: “Affinity used their tech and data skills to prove that they really understood our business challenges and could deliver our consumer on the path to purchase. But they also backed this up with some category breaking creative, a great mix really.”