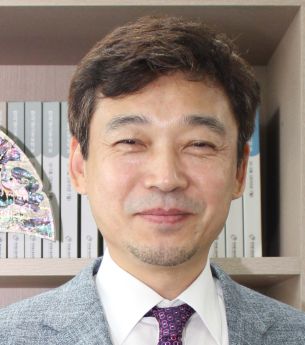 The Asian Federation of Advertising Associations (AFAA) has partnered with the Korea-based AD STARS Organising Committee to begin a collaborative effort where AFAA Members will play a greater role to promote the annual creative festival held in Busan, Korea.

This collaborative partnership is a new milestone that will acknowledge the potential of advertising while delivering on one of AFAA’s primary objectives to bring a more meaningful contribution from advertising to both regional and national socio-economic development.

“We are very excited to work with AD STARS to provide a forum for our members around Asia to meet,  discover new creative innovations, and honor creative excellence in the beautiful city of Busan ,” says Raymond So, AFAA Chairman.

So says, “Although the purpose of AD STARS is to encourage and celebrate creativity it is also important for us to work together to support all creative agencies to stay relevant to today’s expectations.”

He feels that the collaboration will help AD STARS grow into a much sought-after competition that will showcase the best innovative work in Asia while promoting the agencies that produce the work.

“AD STARS is proud to be partnering AFAA and hosting the AFAA Forum during this year’s festival in August,” adds Hwan Jin Choi, Chairman of AD STARS Executive Committee.

“The AFAA is an important industry association that aims to bring creative professionals in Asia together to build a stronger and more united advertising industry. We look forward to welcoming AFAA Members to South Korea in August.”

AD STARS was first held in 2008 with 3,105 entries from 29 countries. In 2016, AD STARS 2016 received 18,000 entries from 67 countries, making it one of the fastest growing advertising festivals in the world. The AD STARS Awards are free to enter, and entries are judged by renowned creative professionals from around the world in a process that is honest and transparent.

AFAA was founded in 1978 and has 14 member advertising associations from 14 countries in the Asia Pacific region.