Aesop Serves Up a Surprising Sweet Treat to Swear By 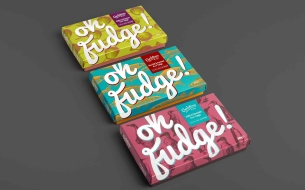 The agency also came up with the brand name - ‘Oh Fudge!’; the strapline - ‘A match made in Devon’ plus witty back-of-pack stories for each flavour. 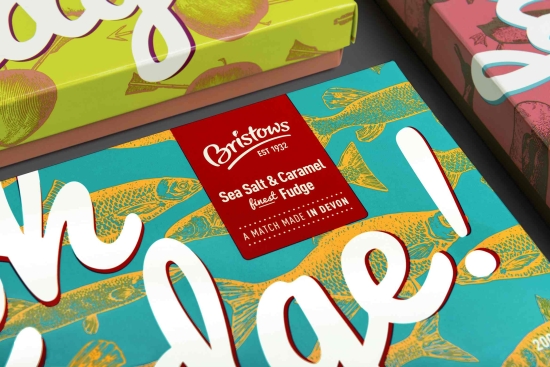 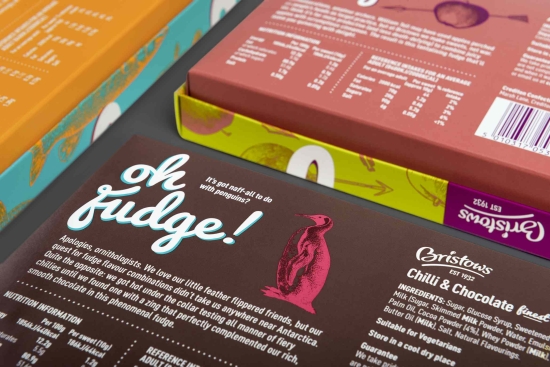 Commenting on the design approach, Dan Calderwood, Design Director, Aesop Agency says: “The illustrations are a tongue-in-cheek representation of each flavour - unexpected and surprising, creating an ‘Oh Fudge!’ moment.”

Aesop have previously worked with Creditons - the Devon based confectioners - creating critically acclaimed packaging for Bristows Bonbons and Bristows fudge and toffee.