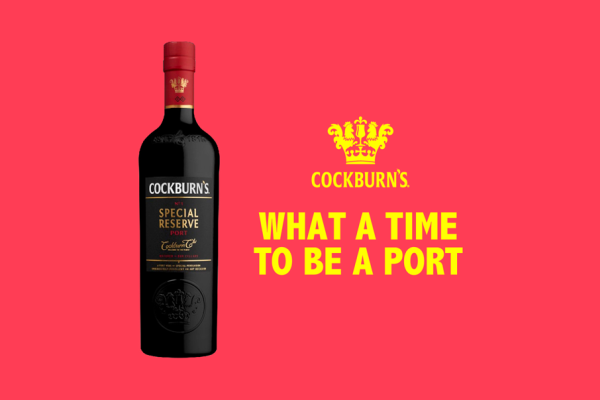 Aesop Agency has launched a new brand positioning and bold 'What a time to be a Port' Christmas campaign for Cockburn’s Port.

Symington Family Estates, a multi-generational family business who own and manage a portfolio of Port brands, including Graham’s and Dow’s, through five generations, have appointed award-winning, independent creative agency Aesop to lead the repositioning of Cockburn’s, owners of the world’s number 1 Reserve Port, Cockburn’s Special Reserve and the UK category leader.

Aesop have been tasked with strengthening Cockburn’s relationship with existing customers, and recruiting a new generation of fans by giving it a new space in modern drinking repertoires - breaking its reputation as a drink for only the most special of occasions. The new brand platform will launch to a broader audience in the spring and as lead creative agency, Aesop will be working with Cockburn’s Port on the 2020 activity for the UK and global markets. 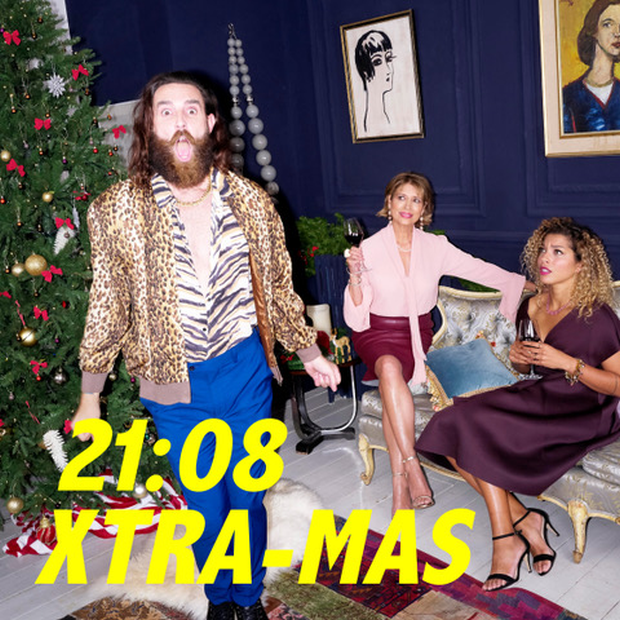 Andrew Langton May, brand manager of Cockburn’s, said: “We’ve got big ambitions for the Cockburn’s brand. We have been developing a number of initiatives that will really help to accelerate the brand’s awareness. Aesop feels like the perfect partner to add to that. They have developed a platform that we are really excited about and demonstrates our brand personality and offering in a very modern and innovative way, whilst still remaining true to our brand values. They have a huge hunger to create category-defining work and do it in a very collaborative style. We’re excited to show the world the new Cockburn’s.”

Meanwhile, Roger Hart founder and CEO at Aesop, added: “This is such an exciting time to be involved with Symington Family Estates. They are a fantastic team to collaborate with and together I feel like we have created something really special.” 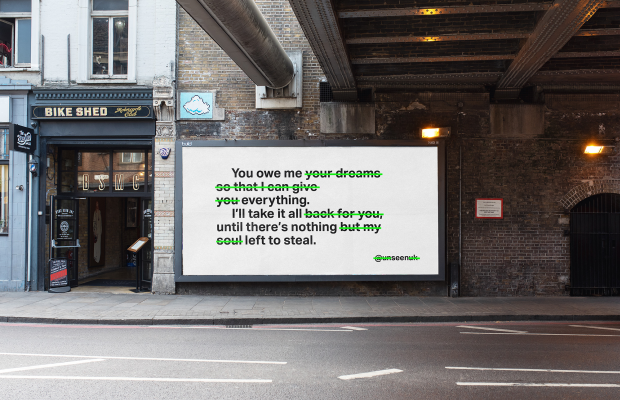