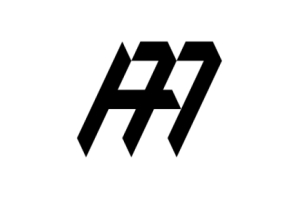 Aesop, the brand storytelling agency, has created an identity for Andy Murray, which will be launched at the Australian Open 2015.

The launch of the identity coincides with the announcement of the tennis star’s new apparel sponsor Under Armour.

The identity is initially set to be featured on his on-court bag and training t-shirts at the Australian Open, before eventually being rolled out across a range of his apparel and accessories.

A new logo has been created for all of Andy’s commercial ventures in order to create a uniform visual identity, whether it be on endorsed products or for own branded products in the future. 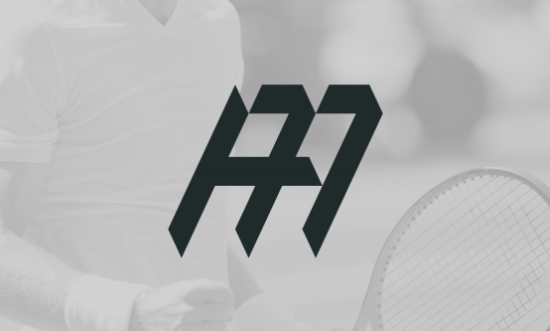 Aesop Agency, who was chosen by Murray, after a competitive global eight-way pitch in 2014, is thrilled to see the identity come to life at such a key event.

Martin Grimer, Executive Creative Director, Aesop Agency says: ‘We’ve had a lot of fun working with Andy Murray in developing him an iconic identity, and it’s exciting to see it launching at such a big event on the Tennis calendar’

‘77’ is a number imbued with significance for Murray: it was 77 years since a British man had won Wimbledon and he achieved the landmark victory on the 7th day of the 7th month. 77 is also the name of Andy’s agency which manages his career, looks after his diverse range of business interests, and is currently looking to represent new sporting talent. 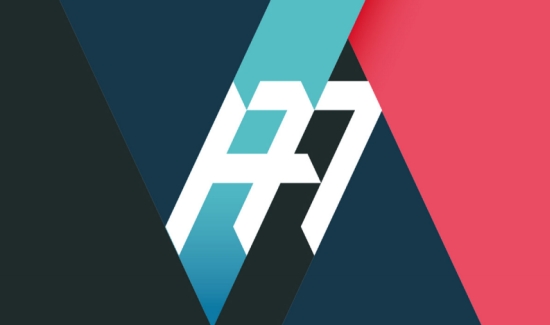 The new identity uses Andy’s initials, and incorporates the number 77. “We wanted to create a modern mark that captures Andy’s energy and spirit whilst subtly referencing his affinity with the number ’77'” explains Dan Calderwood, Design Director, Aesop Agency “It’s simple and striking, with heraldic cues that echo his dominance on the court.”