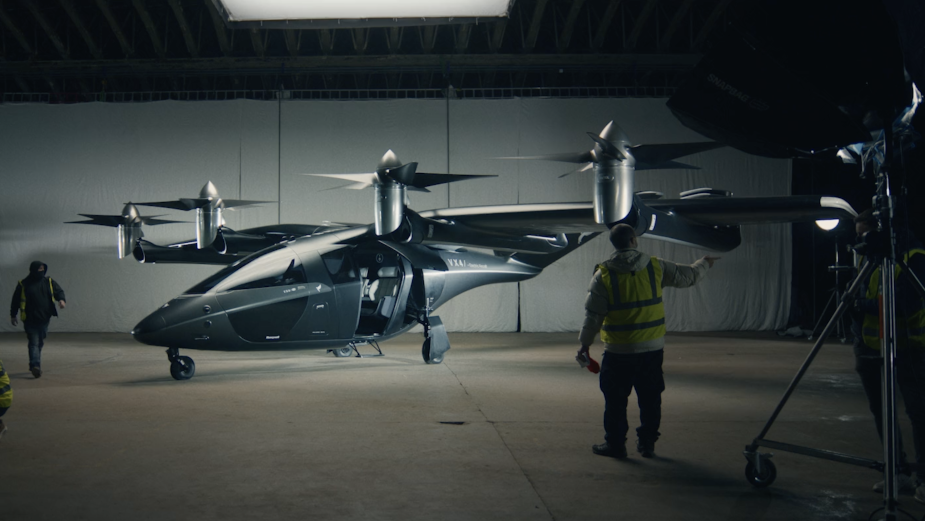 A sleek commercial from Deadbeat Films for Bristol based aerospace company Vertical, has given audiences an exciting glimpse into the future of aviation.

The campaign unveils the VX4 model, an electric aircraft set to change the way the world travels, with zero emissions flight that’s also near silent.

The film, from director Boris Thomson-Roylance, is built around these jaw-dropping facts about the plane, alongside stunning shots of the aircraft that tease towards a final vertical reveal.

“Shooting a commercial for an electric plane was a dream I never knew I had” said Boris, also the co-founder of Deadbeat. “Many of our clients are innovators within the sustainability space and we have conscious ethics as a company about who we will and won’t work with. Vertical is doing exactly the kind of work that excites our creative team and we are really proud to be working with them."

The film comes ahead of Vertical’s scheduled listing on the New York Stock Exchange this month, another huge landmark for the company from the South West of England." 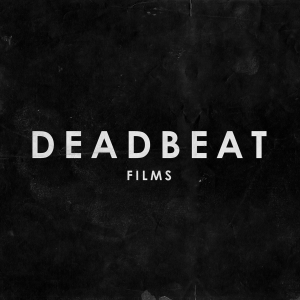 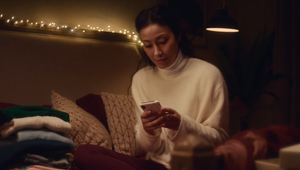 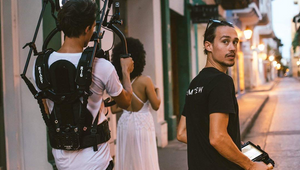 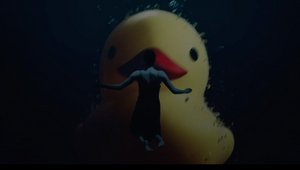 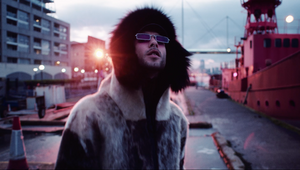 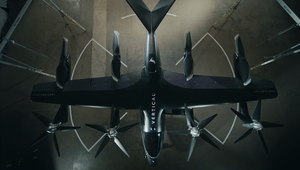 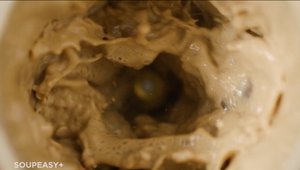 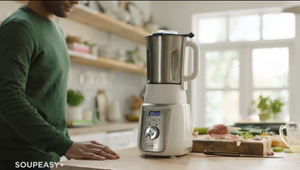 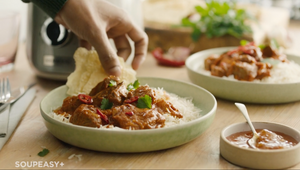