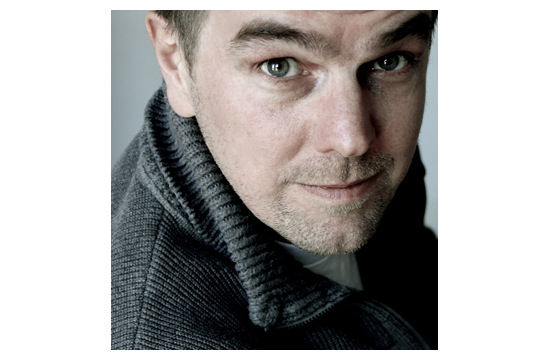 Following film school, Andy Lambert launched his career as a director of TV documentaries for the BBC and Channel 4. He then discovered a passion for fiction and moved on to direct two award-winning shorts. His collage style of advertising has been highly heralded, winning an APG and FAB Gold for his work on Revels “Deer Hunter” and a British Arrows Craft Award for his work on DVLA “Chitty Chitty Bang Bang.”

“I am really excited to be represented by Aéro Film in the U.S. I love Lance’s boundless enthusiasm and can-do approach and I’m really looking forward to working with him and the rest of the Aéro team, and am hoping to help expand into new genres with my particular brand of cinematic storytelling and humorous pastiche,” says Lambert. Adds Aéro Executive Producer/Partner, Lance O’Connor: “Andy’s quirky storytelling with cinematic art direction is unlike any director we’ve ever seen. We’re looking forward to working on many unique projects with him at Aéro.” 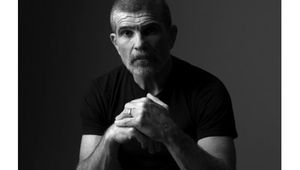