Advertising's Great Unspoken Taboo: Why It's Time to 'Press Pause'

The Influencers 484 1 Add to collection 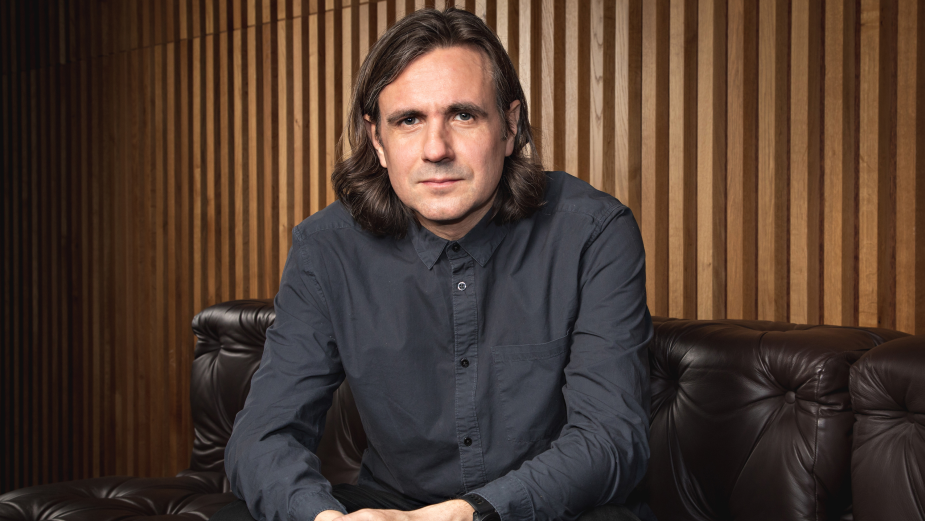 Advertising has a problem, and we know it. Yet we don’t talk about it, far less do anything to address it. That makes us part of the problem – a problem to which we have consistently and systematically turned a blind eye; a problem which, by so doing, we have propagated for years.

Discrimination in casting for ads remains a huge taboo and collective blind spot for the industry. You only have to talk to any suit, creative, producer, production company or director – at any level – to understand the problem’s scale.

It is a problem largely born out of the power imbalance between agency and client, but also the hierarchy within agencies. Throughout my career, when faced with discriminatory views, feedback or requests from those that pay our bills, I’ve been told – and I’m paraphrasing, but only barely: ‘shut up and take the money’. Discrimination goes unchallenged, and we are complicit.

Then I became a CEO. Suddenly, the buck stopped with me – and I realised I no longer had to ignore it or pretend it wasn’t happening.

Which is why, for the past 18 months, Havas London has been quietly pioneering a policy called ‘Press Pause’ – a robust, formal framework through which our people can pause an uncomfortable or problematic encounter, and which arms them with the tools to challenge discriminatory views and behaviours.

Press Pause, which covers exchanges of any kind – internal as well as with clients, suppliers and other partners, is first and foremost about protecting our people by providing them with a safe, inclusive place to work where they are free to call out prejudice without fear.

These guidelines have since been used on multiple occasions to positive effect. They have led to some difficult, but necessary, conversations, each time with a satisfactory outcome that otherwise would not have happened. They don’t, of course, prevent situations arising but they do help us to a better conclusion while hopefully opening eyes along the way.

Our clients have been overwhelmingly supportive, genuinely leaning in on the rare occasions the guidelines have had to be used. Working with them, and seeing the policy in action, has also allowed us to improve it. It’s currently in its third iteration, and we expect it to evolve further as we continue to learn.

Of course, it’s not perfect, but it’s better than the alternative and what came before: nothing. Crucially, it is a start – and a step in the right direction.

After referencing Press Pause at a recent event, I was met by a deluge of people revealing similar stories, acknowledging the ubiquity of the casting issue and asking whether they could see the policy themselves. That these requests came from our competitors, brands we don’t work with and even organisations wholly separate to our industry was… unusual, to say the least.

It convinced me this was too important and, sadly, too unique an initiative to keep to ourselves. In short, it’s not a competitive advantage we want to have. Which is why this week, we took the unusual step to open source the policy in partnership with Creative Equals for any organisation to adopt, adapt or take inspiration from.

It’s imperative we work together as an industry to root out views that have no place in society – to shift from being non-discriminatory to actively anti-discriminatory. Press Pause provides an easy way to apply a tried and tested framework through which to do so, and my door is open to anyone who would like to discuss the policy or our experiences of it.

Let’s stop shutting up and taking the money. Instead, let’s put that money where our mouth is.