Advertising. Yes, But What About Pablo Escobar’s Hippos?

Damon Stapleton, CCO of DDB New Zealand, discusses how uncertainty is just as important as predictability 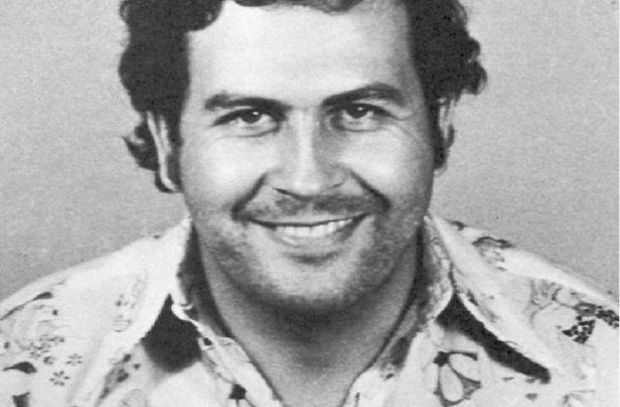 “I don’t understand it, but I feel it.” – Yves Saint Laurent

I will get to the hippos later but first pornography. I know, that sentence surprised me too. Mark Ritson was on stage in Miami and had been telling a story about Veet. You know the hair removal cream. At one point, sales had gone up exponentially and the company had tried to find out why. What was causing it? Packaging? Advertising? Distribution?

No. Not even close. Men watching huge amounts of pornography online. It would seem the vigorous manscaping in these low plot, high involvement films had become a massive trend.

It reminded me of another unlikely story. Pablo Escobar’s Zoo. At the height of his power, Signor Escobar was estimated to be worth 30 billion dollars from controlling all the drug trade out of Colombia. When you have that much money, what do you do? You open a zoo. Obviously.

Now, after Escobar’s death there was the problem of what to do with all the animals at the zoo. Most were shipped away but Escobar’s Cocaine Hippos, as they became known, were left to fend for themselves in a pond. They did way better than that. There are now dozens of them and Colombia has a large hippo problem. Because of a drug lord. Who had a zoo. Obviously.

As strange as those stories might seem, that is actually how life often works. Mad. Unexpected. Surprising. Qualities, that seem a long way from what is pre-occupying our industry at the moment. Maybe we just need to remember some things never get old. They are the cornerstones of telling any great story. And people, you know, the ones we are talking to, like a great story. If you need to check, walk into a pub.

What these stories also tell me is that when it comes to our industry anybody who says they know what’s going to happen is likely to be extremely wrong. We have many false prophets that live in a bubble of certainty that can become incredibly dangerous. If you look at the Fyre Festival debacle or the illusion that is Theranos, we have a whole lot of people who can explain and sell things very well. In fact, for some, the brochure has become the beach. However, their perfect, precise and predictable explanations have very little to do with reality.

We all want to believe in precise, predictability because it is easier. We like the idea of control and efficiency. It is safer. But like I said, life doesn’t work that way. And neither do people. As an industry, whose primary objective is to communicate with human beings it would be wise to never forget this.

Great stories and ideas are not about control and distance. They happen when you go towards the good stuff. You get closer to the strangeness of life and fallibility of people.