Advertising - Why The Music Should Fit The Brand

Trends and Insight 458 Add to collection 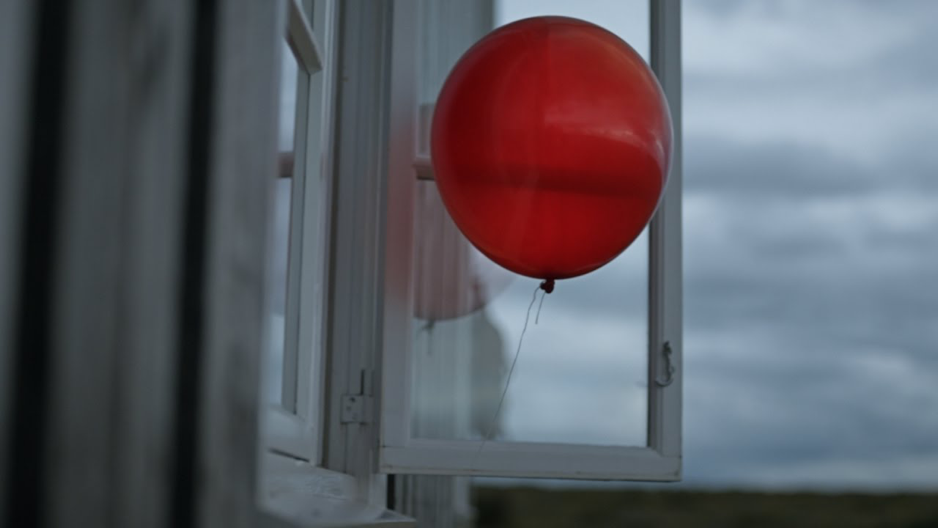 The Advertising Industry is brilliant at creating the most spectacular visuals. There seems to be a formula that goes something like this. Shoot at amazing locations – think Sony Bravia, or Apple (the balloon theme seems popular here!) or Bacardi, work with the best directors, add a handful of great computer graphics and sprinkle every so often with celebrity appearances.

There is always a lot of talk about music and commercials and what music makes a good sync. Creative Directors acknowledge that music offers the same potential impact as a visual, “Music is up to 50% of a commercial” observed Sir John Hegarty of BBH (who put the music into Levi’s advertising).  But according to Brandsense and Millward Brown, a whopping 84% of the time and budget is spent on the visual elements. Then at some stage these marvellous canvases are handed over for Music Supervisors to work their magic with the remaining 16%.

In a few weeks, Music Week will be holding their annual sync awards to judge how well the Music Supervisors performed. Hundreds of entries on a wide genre of campaign films are submitted – some Rights Owners allegedly entering every track they have licensed that year!

(You know who you are – talk about spread betting!)  These entries are whittled down to a healthy 60!!. How the awards are ultimately judged is based on creative subjectivity from a panel of unbiased experts. Basically, the winners are those who innovatively used music that best fits the narrative.

So here’s a thought to conjure with. “Brands with music that fit their brand identity are 96% more likely to be recalled than those with non-fit music or no music at all. Respondents are 24% more likely to buy a product with music that they recall, like, and understand compared with 8% where the opposite applies” – Dr Adrian North and Dr Hargreaves at Leicester University

It seems that everybody chooses music on creativity. Does anybody ever choose music based on brand fit, what works best for a specific brand and what those metrics look like?

And with the additional challenge of the four second Skip Ad, I wonder – could advertisers now use music not just to support the narrative, but to connect with customers at a deeper level? To say who they are and what they stand for, before the audience clicks off? Does sound outrank visuals in this context?

According to Scientific Research, music connects in way less than four seconds, before visual narrative can begin. Musicians have known and practised this for years; who hasn’t played beat the intro? So while the brain is still processing a visual image and making a value decision, music has already engaged on many levels.

The potential and possibilities that come with using music to spark curiosity, interest, excitement or delight are infinite. Creatives just need to shift from using it to only support a narrative to a place where it can be used to set the scene. And award ceremonies should also be judging on effectiveness of the music to hold the consumer in addition to creativity.

If North and Hargreaves are right, brand guardians have a responsibility to understand how to bias the music elements that contribute to a 24% uplift in sales. After all, isn’t that the ultimate purpose of advertising?

And if we can understand how to use music to reach a potential customer before he can ‘Skip Ad’, then the advertiser might have the chance to show that wonderful visual narrative and engage in a better and more compelling conversation.

Ruth Simmons is the CEO of soundlounge