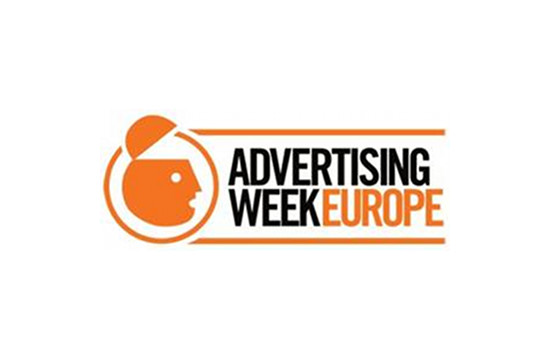 Following the success of the inaugural edition of Advertising Week Europe, The Week will return to London in 2014; 31st March – 4th April.

BAFTA 195 Piccadilly will once again play host to Advertising Week Europe as the central location for its thought leadership programme. The 2014 site, http://advertisingweek.eu/, is now live and early registration is open.

Advertising Week Europe is a week-long celebration of inspiration. The Week is grounded in thought leadership uniting a broad cross-section of industry leaders from the client, creative and media community with the world of popular culture.

Matt Scheckner, Advertising Week Europe Executive Director commented: “Having just completed our tenth anniversary in New York City, all eyes are now focused on our second voyage across the Atlantic and elevating our game once again to deliver for London and the broader European community.”