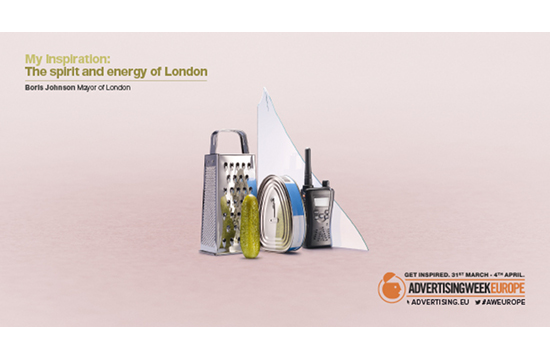 The campaign, created by Karmarama, is based on the insight that inspiration can come from anywhere, but that for the week in question, inspiration can be found at Advertising Week Europe.  The work (which you can see at the bottom of the page) puts the spotlight on Advertising Week Europe as the centre of thought leadership and stimulating debate that will ignite the advertising and media ecosystem come 31 March.

Each execution features a leading industry or cultural figure answering what inspires them.  Karmarama worked with photographer David Gill to dramatise these responses in a visually arresting way. The campaign is designed to drive awareness for Advertising Week Europe and raise the profile of The Week, encouraging conversation within the advertising community.

Industry and cultural figures, and their inspirations, featured in the core campaign include:

- The spirit and energy of London - Boris Johnson, Mayor of London

Other industry luminaries including Cosmopolitan’s Joanna Coles, Facebook’s Sheryl Sandberg and WPP’s Sir Martin Sorrell will also be featured in the campaign.

Outdoor Partners such as Amscreen, Clear Channel, Exterion and Primesight are running the campaign across both traditional and digital outdoor platforms. The cross platform outdoor activity has a large presence in the London Underground featuring 4, 6 and 48 sheets, as well as stairwells, lifts and escalator panels. The 4 and 6 sheets will appear in bus shelters, as will socialites in London pubs. The national print campaign is run by the following Partners: Bauer, Centaur, dmg media, The Drum, Fast Company, Haymarket, IPC, The Guardian, Metro, NewsUK, The Telegraph and Wired.

Dave Buonaguidi, Chief Creative Officer, Karmarama commented: “The subject matter and target audience of the campaign has made this a rewarding and engaging project to work on, from the initial briefing right through to the final design work, and we’re really proud of the creative work.”

Matt Scheckner, Advertising Week Europe Executive Director commented: “Karmarama absolutely nailed it and we are proud and humbled to present many of the most inspirational figures in the industry and to have so many fantastic media partners which ensures the creative will envelope London.” 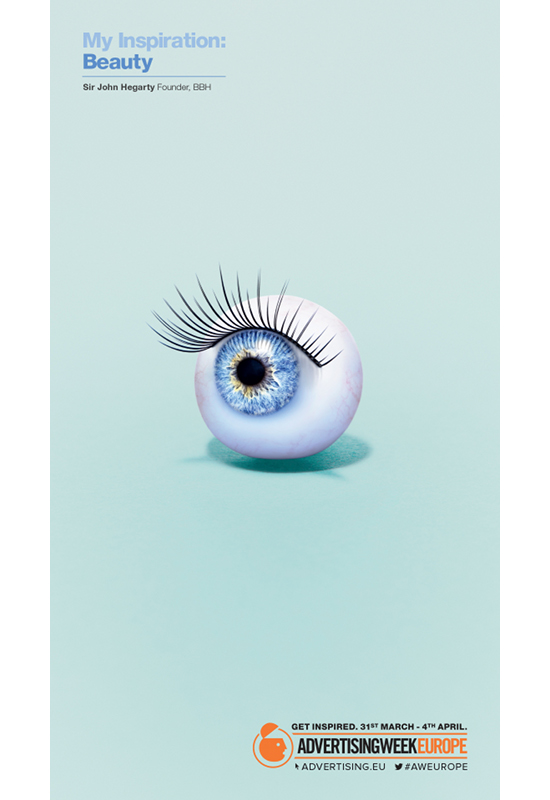 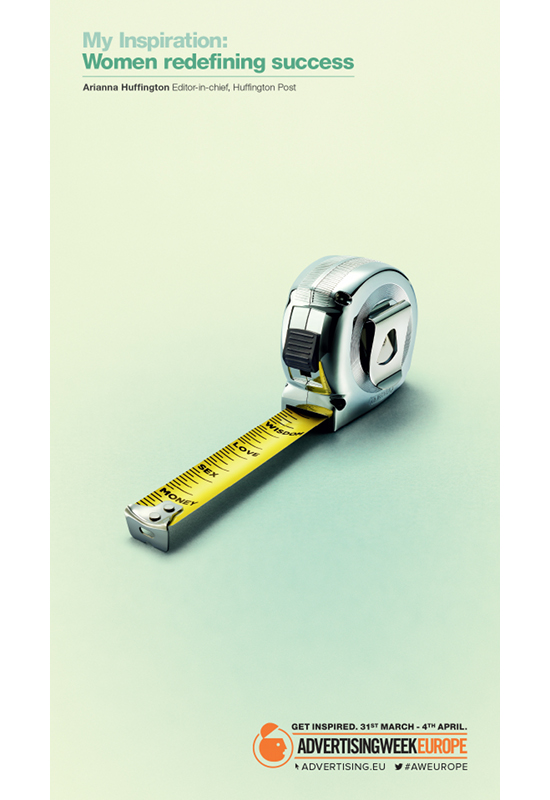 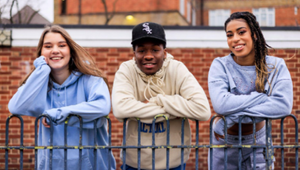 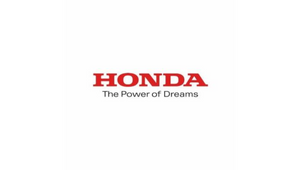