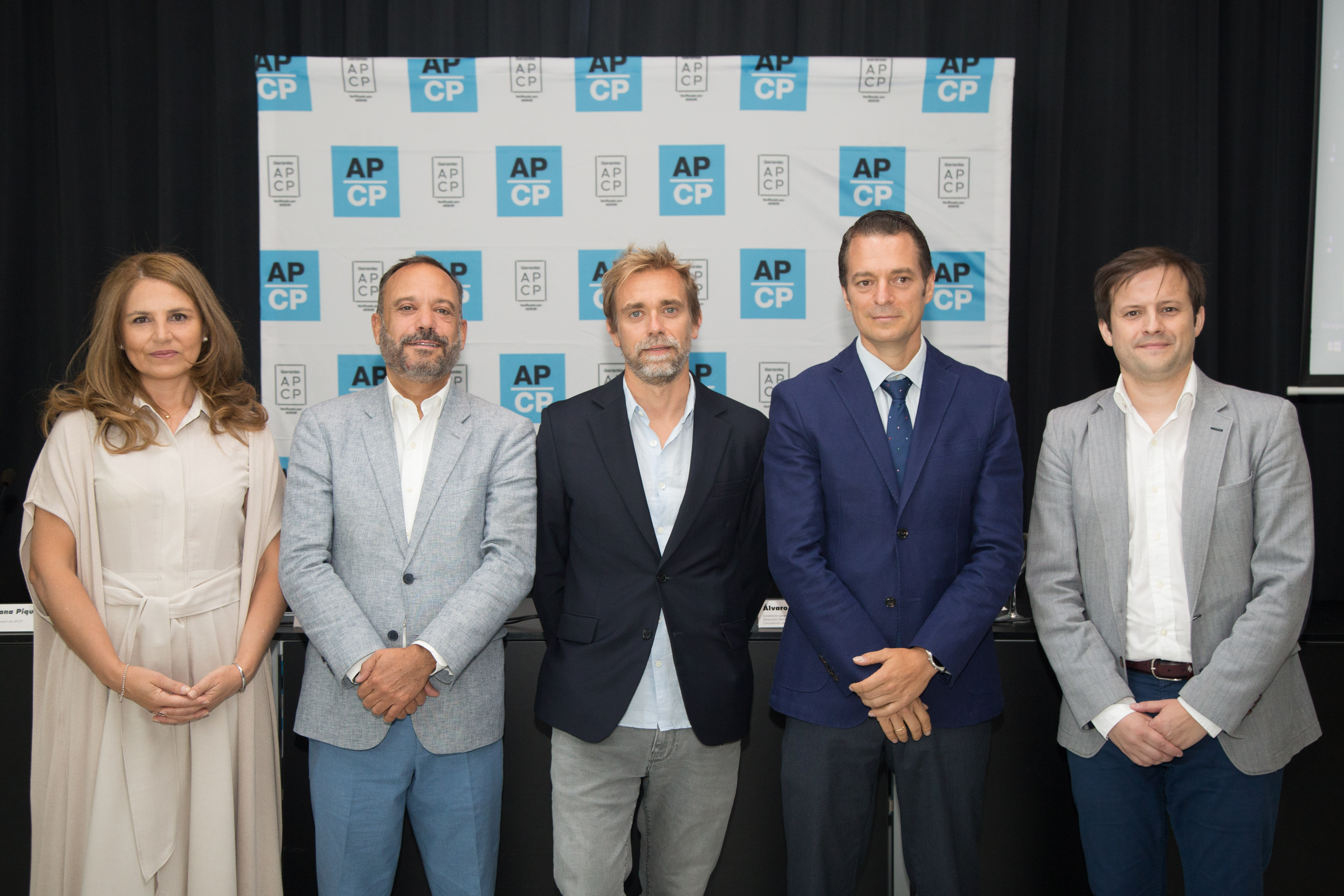 - The estimated turnover of the advertising production sector in Spain is around €457M (an increase of 4% in the last two years). The average turnover per production company is just over €4M.

- 58% of foreign clients come from Europe, followed by 18% from the United States / Canada.

- Shooting days in Spain (Spanish clients and foreign clients) is geographically distributed as follows: Madrid (41%), Catalonia (40%). This is followed by Andalusia (5%) and the Balearic Islands (4%).

- Personnel costs amount to more than €207M (46% of total turnover), an increase of 9% on the previous year. Employees represent 83% of those costs, and those who are self employed represent 17%.

Albert Soler, president of the APCP says: “The 2019 report confirms that advertising production remains one of the key drivers of the audiovisual industry in Spain. With regards service production in Spain, it is vital that all contributors in this complex market work together and that we have the continued support of the public institutions to remain competitive with other countries."

César Vacchiano, CEO SCOPEN, said: "I thank the APCP who have trusted us, once again, to carry out this study. It represents an updated and real time analysis of the economic impact of film production in Spain. "

At last week’s press conference in Madrid, the APCP also reported on the different collaborations it is working on within the advertising sector.

The APCP collaborates with the “Premios Efícacia” (Effectiveness Awards) and the “Asociación Española de Anunciantes” (Spanish Association of Advertisers) with whom they are also planning to create a Production Commission of a permanent nature which will also be part of the “Asociación de Creatividad Transformadora” (Association of Transformative Creativity).

In addition to this, the APCP collaborates on Days A and C in San Sebastian’s “Club de Creativos” event to help improve processes in production and training.

The APCP also participates at the Cannes Lions, with the organization the Spain Seduction, a event that gains notoriety year on year.

The APCP Advertising Production Conference will also take place on October 17th and 18th within the framework of the SEMINCI Festival in Valladolid.

Director general of the APCP, Adriana Piquet, says: “We are very excited, as producers of advertising to be included in an international film festival with such prestige. The two days in Valladolid will bring together a large number of national and international producers, as well as agencies and advertisers. We hope this activity also gives the city increased visibility and helps attract more advertising productions.” 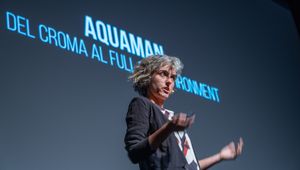 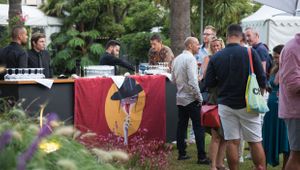 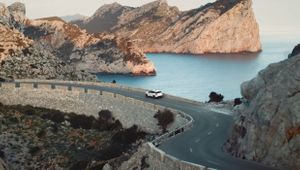 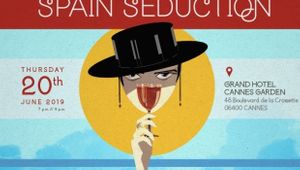