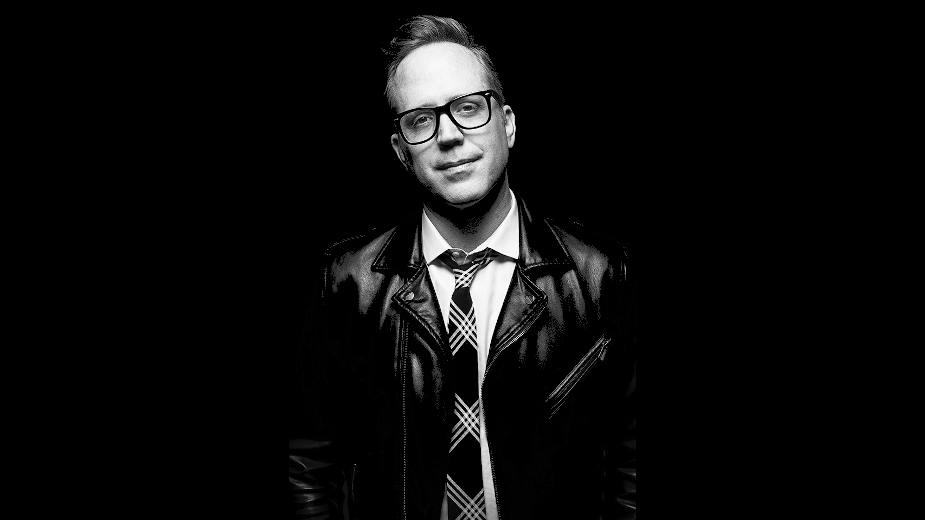 Advertising industry PR agency Mister Sweat announced today that it has changed its name to Sweat + Co, and launched a new consulting practice aimed at helping agencies weather the current crisis and prepare themselves for the world beyond it. Sweat + Co also announced a daily webinar series, ‘Agencies Under Quarantine,’ which assembles industry thought leaders to provide practical tips for agencies during and after the crisis.

“Agencies were already being squeezed by internal creative groups, large consulting firms and marketers. Covid-19 is taking many of them to the breaking point,” says Sweat + Co founder Jeff Sweat. “We want to help agencies leave this crisis better than when they came in.”

Management consulting may seem an odd fit for a PR agency, but consulting has been a part of the Sweat + Co process since its beginning, with offerings from creative development to new business toolkits to massive cultural change projects. It’s a natural outgrowth of the group’s belief that the fundamentals of a great story are also the fundamentals of a great agency. Sweat + Co was launched in 2015 by long-time journalist, novelist and agency PR vet Jeff Sweat, former communications head at 72andSunny and Deutsch LA.

The core Sweat + Co team includes communications experts from all levels of the industry, former management consultants, new business directors, executive coaches, and an organisational psychologist. The consulting practice brings in an additional team of industry experts: the Vital Squad. They will each join projects based on client needs. The Vital Squad, detailed below, includes business and creative leaders from some of the top agencies in the industry.

One consulting client is independent agency North, which Sweat + Co has worked with on PR as well as creative, organisational and business model projects. "Sweat + Co have been our long-term strategic partners, instrumental in helping North realise its dream of being a best-in-class boutique branding agency with a compassionate soul,” says Mark Ray, CCO of North. “The reason is simple: Jeff and his team understand us down to our DNA. Through our partnership, North's story has been smartly written, amplified with heart, and received in ways that have far exceeded our original hopes."

Sweat + Co’s consulting arm is built on the Agency Vitals Assessment, which it has long used to launch every one of the company’s long-term PR engagements. The assessment includes a news audit of the agency and its competitors; interviews of stakeholders, clients and journalists; and a quantitative survey of employees. Each assessment then benchmarks the agency on its most crucial factors: Communications, Creativity, Clients and Culture. A fifth factor, Agency Core, will now be measured as part of the new practice.

“When we at Observatory recognised the need for outside help, we took more than a few meetings. Only one potential partner listened more than they talked, and asked questions rather than jump to conclusions about what Observatory needed,” says Jae Goodman, CEO of Observatory, the independent creative agency formerly known as CAA Marketing. “We hired them based on that alone, and found that behind their inquisitive nature (or perhaps because of it) is an in-depth agency audit process called the Agency Vitals Assessment. We found it illuminating, and today it informs far more than our PR strategy—it informs our entire business.”

Agencies Under Quarantine is a two-week daily webinar series that will arm agencies with practical guidelines from HR, legal and financial experts to help them navigate these unprecedented economic and public health conditions. Throughout the series, industry leaders will answer such questions as: What is the role of an agency right now, and has creativity changed in the wake of coronavirus? How do you build resilience in your employees? How you can best serve your clients right now, and how you can pursue new business in this climate? The complimentary series, launching on Monday, April 27th, is produced in partnership with The ANDYs, Bruxton Group, Muse by CLIO, and ThinkLA. Registration is available here.

Members of the Vital Squad