The Influencers 1.5k 2 Add to collection

INFLUENCER: It's time to bring back the interesting people, the outsiders, the rebels and the radical thinkers, writes Cheil Canada's Michael Murray 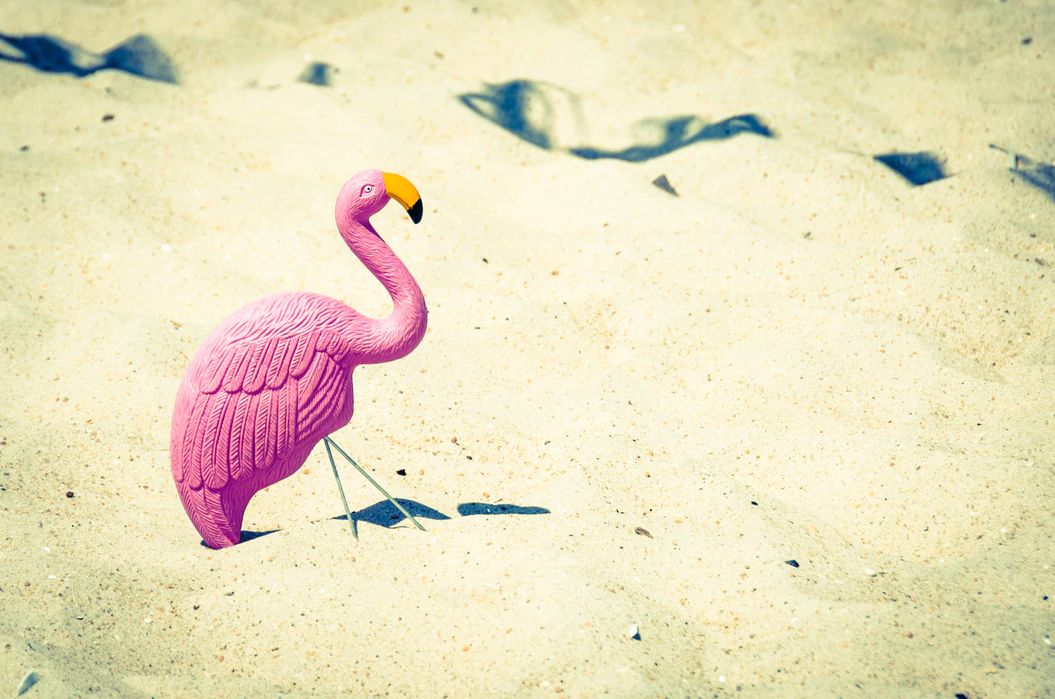 Apple’s Think Different is one of the greatest rallying cries in advertising history.

It’s now also one of the ironic.

Because in the 20 or so years since Apple created the campaign, ad agencies have become poster children for conformism.

We’ve squeezed out the weirdos; the interesting people, the outsiders, the rebels and the radical thinkers.

Or, at the very least, we’ve made it difficult for their voices to be heard.

The results are everywhere.

You can see it in the multiple LinkedIn articles on 'the importance of culture', the Kool Aid-drenched shots of agency life on Instagram.

You’ll find it in the groupthink on everything from 'how consultancies are eating agencies lunch' to 'the importance of data'.

And you’ll see it in the work. You’ll see same ideas, the same points of view, repeated and praised over and over again.

You’ll even see it in the composition of awards juries, a body of people whose primary job is to reward individuality.

So how did it happen?

In many ways, it’s a reflection of our times.

Social networks and cable news have allowed us to surround ourselves with like-minded people. Invariably this means we only see information on topics we like, and hear points of view we already agree with.

And slowly but surely the ad agency world has followed suit.

After the recession agencies couldn’t afford to risk business by allowing their employees to display any quirky personality traits, or worse still have a meeting where an actual client/agency disagreement took place.

In the big networks, a difference in opinion became known as 'push-back'. And in a lot of agencies being accused of push-back became the business equivalent of treason.

Suddenly, the great account people, creatives and planners were silenced, pushed out to independents, started up on their own or left the industry.

Of course, in many ways hiring for fit makes sense.

You have a common goal, a shared purpose.

And because, in theory, everyone thinks alike, you don’t spend a lot of time debating, questioning or inventing a radical solution that wasn’t asked for.

As we all know, it’s also hard working with people who are ridiculously demanding, and it’s true life is too short to work with assholes.

But the credo of 'fit above all else' is destroying the industry.

Advertising has a golden opportunity like never before; with multiple channels, unprecedented levels of data, and technological expertise to play with.

On the one hand it means we are flooded with ideas and communications at every turn. On the other hand, there is virtually little or no chance of anyone paying attention to what we have said and done.

We need people who will look at all the tools, channels and information we have and use it differently for clients.

Maybe that means there will be more internal conflict and debate. Maybe that means hiring people you don’t want to hang out with. Maybe it also means changing your culture so these outsiders actually feel at home.

One of the most common themes in advertising is a drop in employee retention and specifically the fear that the brightest and best are leaving for tech start-ups.

It’s no wonder. The tech industry is what advertising used to be; a place where free-thinking, irreverence, innovation, and constant questioning of the status quo is not only tolerated but demanded.

A place where weirdos are welcomed.

Of course, brilliant work derived from lateral thinking still exists in our industry.

The recent Live Looper work from the US, and the PLAG work from Canada are just two examples of ideas that create something new out of something familiar.

So it’s not a lost cause.

But if advertising agencies are to truly thrive and give clients something they can’t get elsewhere maybe we need less Sorrell, and more Salvador Dali. 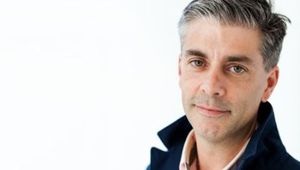 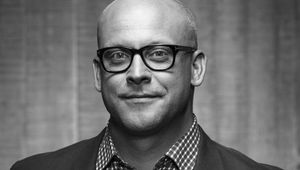 Catching AI, Before AI Catches Us
View all News