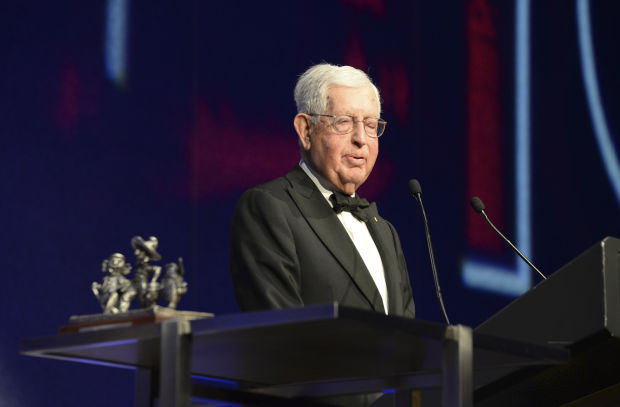 The Committee for Melbourne’s prestigious 2019 Melbourne Achiever Awards have honoured advertising legend and Clemenger co-founder Peter Clemenger AO for his outstanding contribution to Business and Arts and Culture in Melbourne. The other winner was The Australian Ballet.

The recipients accepted the award at the Committee’s annual gala dinner on Wednesday night at the recently redeveloped Goldfields Theatre at Melbourne Convention and Exhibition Centre in the presence of Her Excellency the Honourable Linda Dessau AC, Governor of Victoria and Committee for Melbourne Patron.

The Award celebrates contributions to Melbourne that will leave a lasting legacy.

Clemenger is also a notable patron of the arts, establishing foundations and grants at the National Gallery of Victoria and the Victorian Arts Centre and an Honorary Life Member of The Australian Ballet and Life Patron of the Melbourne Theatre Company.

Says Martine: “Peter is an inspirational Melburnian, and he has enriched Australian business and cultural life through Clemenger BBDO and his support of the visual and performing arts and his philanthropic work. Peter’s generosity and involvement in so many worthy causes have been exemplary. In honouring Peter, we also honour the extraordinary contribution of Joan Clemenger, Peter’s wife and the work of the Joan and Peter Clemenger Trust established in 2001.”

Since 1993, Committee for Melbourne annually recognises and celebrates significant and sustained contributions to our city that will leave a lasting legacy. Previous winners include the late Dame Elizabeth Murdoch AC DBE and Ron Walker AC CBE, National Gallery of Victoria, VicHealth, Melbourne and Olympic Parks and Naomi Milgrom AO. 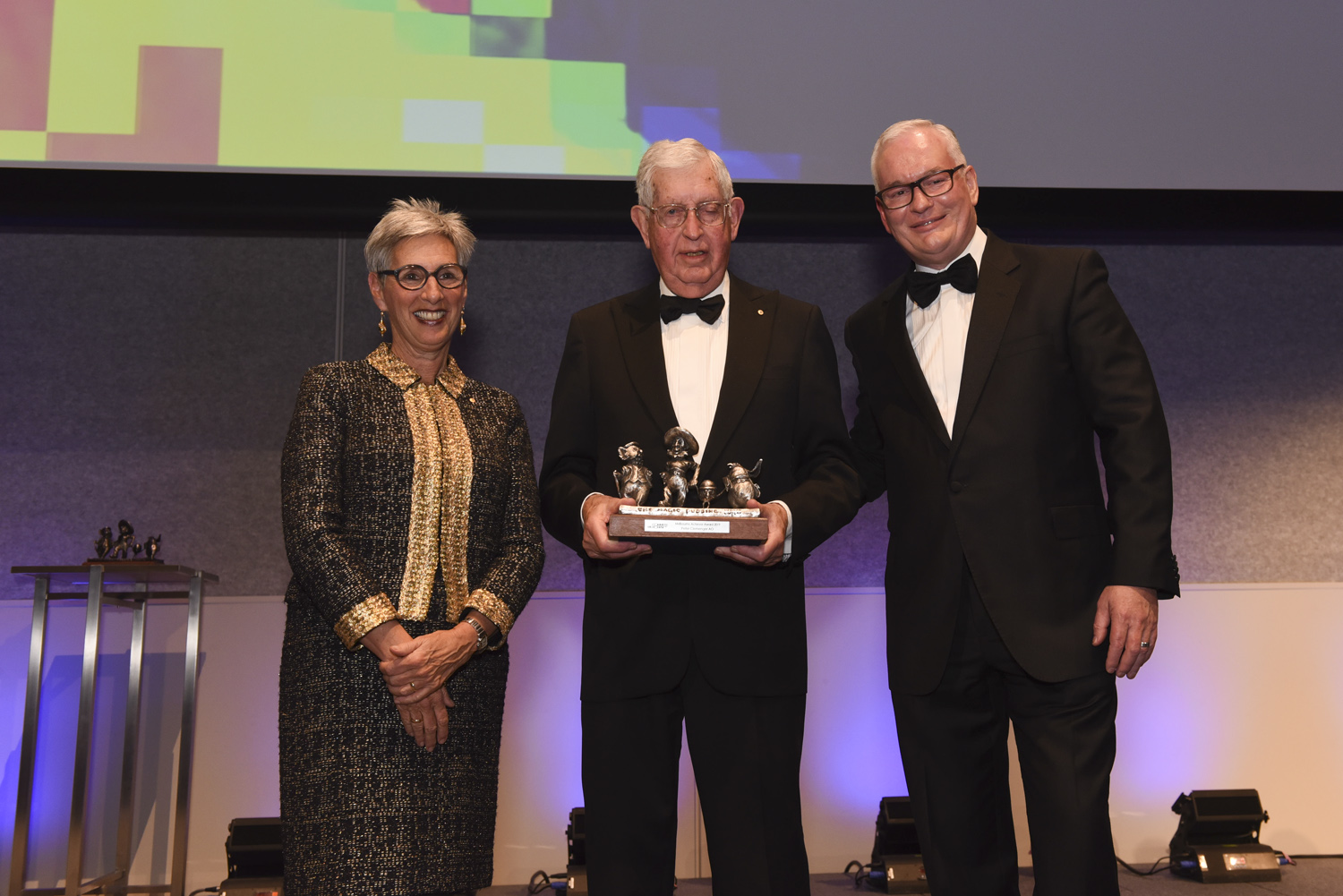