Trends and Insight 46 Add to collection

The leaders of the AA, ISBA, IPA and IAB issued the statement 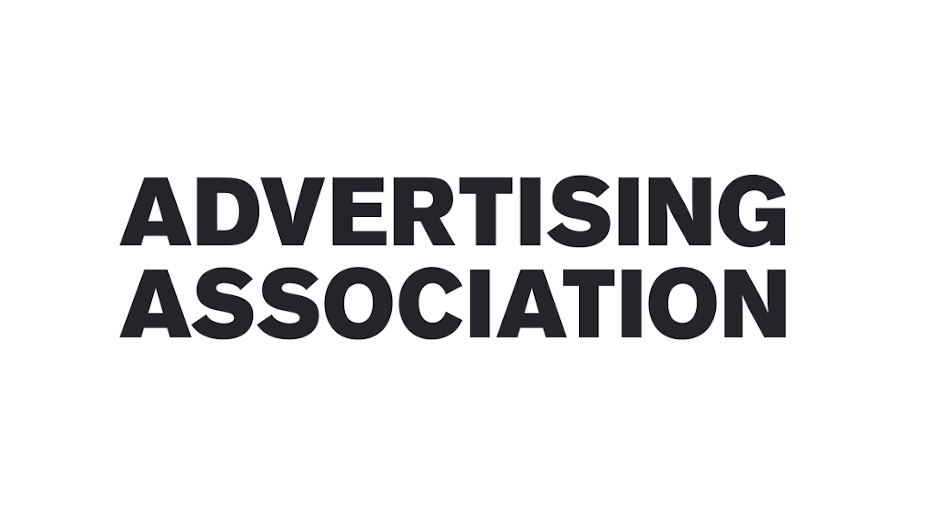 Ahead of its planned launch by the Government today of its consultation on the introduction of a total ban on the advertising of high fat, salt & sugar food and drink online, the leaders of the AA, ISBA, IPA and IAB have issued the following joint statement (full details of signatories below).

“Obesity is rightly recognised by the public and by health experts as a complex problem, and one for which there is no single answer. But the proposal to completely outlaw online advertising of certain food and drink is a severe and disproportionate measure that goes far beyond the Government’s objective of protecting children. Instead, it will do untold harm to the UK’s vitally important creative sector and food & drink businesses at an economically precarious time.

“The advertising sector is a proven engine of the UK economy, and we would urge ministers not to damage the jobs and tax revenue it creates. Beyond these direct benefits, the UK’s world-leading advertising sector also underpins the success of the food and drink industry – itself the UK’s largest manufacturing sector.

“The Government is setting out headline-grabbing proposals, but we are far from convinced that they have made the case, or set out the evidence for, a heavy-handed intervention of this kind. We urge ministers to start engaging meaningfully with industry now, and to develop evidenced solutions that are targeted at the problem they wish to address, appropriate to digital media and fit for the 21st century.

“If this policy of an outright ban goes ahead, it will deal a huge blow to UK advertising at a time when it is reeling from the impact of Covid-19. This consultation has landed just as we have entered another period of lockdown, with all the heightened uncertainty this creates for people and businesses right across the country. Businesses that should be devoting their time and energy to surviving this economically unpredictable situation will now have to devote precious resources to responding to the Government and working out whether they will even be able to advertise their products in future. To borrow the Prime Minister’s language, this is not an ‘oven ready’ policy; it is not even half-baked. But it does have all the ingredients of a kick in the teeth for our industry from a Government which we believed was interested in prioritising economic growth alongside targeted interventions to support health and wellbeing.” 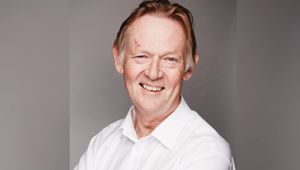 What’s on the Agenda for 2022? Trust, Inclusion, Sustainability and More 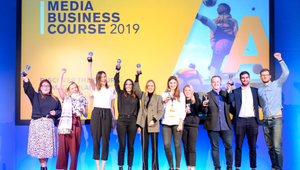 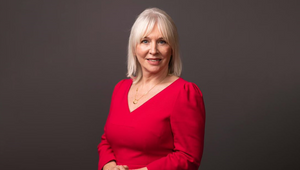 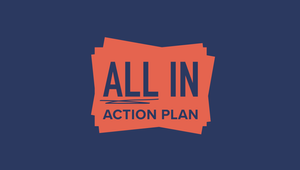