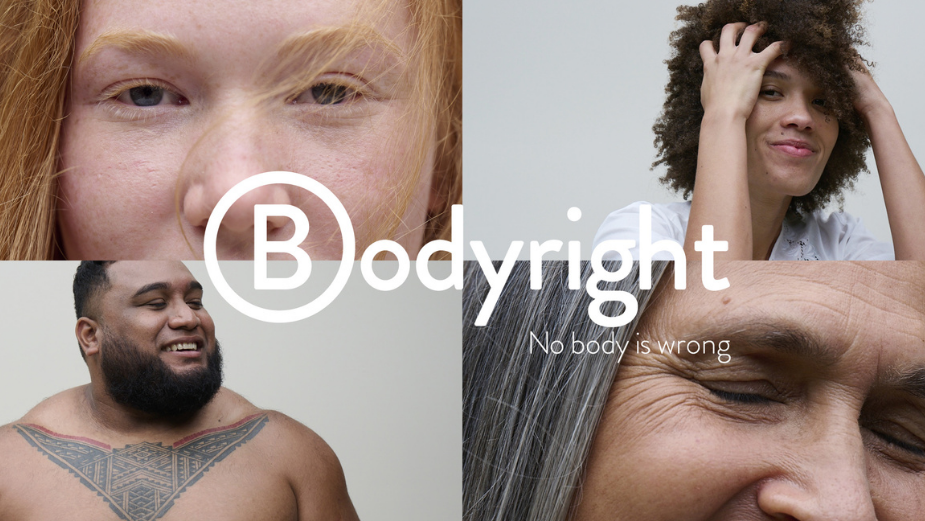 Last summer, the government of Norway seemed to strike a blow against unrealistic beauty standards when a law was announced targeting social media influencers. Under the new rules, paid posts on social platforms will need to flag when a picture has been edited or retouched, ensuring that unrealistic standards of beauty in advertising are seen to be exactly that - not real. The law is due to come into effect this July.

For those of us who are concerned about the enormous amount of edited images we’re all confronted with on a daily basis, this may seem like a step in the right direction. But unfortunately, as experts explained to the Washington Post last year, there may be other ways in which we can all feel better about what we really look like.

That’s because putting a warning label on something doesn’t mean you’ve weakened it. Cigarettes didn’t start getting healthier when warnings were emblazoned on their packaging. In fact, there’s every reason to fear that a warning label will essentially act as a kind of permission slip for advertisers on social media - when the viewer knows an image has been edited, what incentive is there to even pretend it's realistic?

Plus, when it comes to the impact of unrealistic beauty standards, so much damage has already been done. What use are warning sirens when the ship has already started sinking?

This was precisely the dynamic we aimed to improve with our recent campaign for the Bodyright initiative, #MarchUnfiltered. Rather than call out or negatively attack edited images, we wanted to rebalance the concept of beauty by encouraging people to share unfiltered images with the BodyRight (Ⓑ) logo either on the image or in the copy. The idea was to build up a movement which normalised pictures of human beings in their unfiltered, unedited, natural glory.

Of course, these issues are so pervasive that meaningful change isn’t realistically going to be achieved within a week. We’re aiming to launch initiatives focussed on all areas contributing to this issue, and we want to celebrate authentic body representation in all its forms to all people. The focuses of upcoming projects will include automated filters, age, scars, skin, disabilities, and a month-long focus on men.

We’ll also be promoting Bodright’s innovations including the B-Mark necklace, a helpful accessory designed to raise awareness and highlight how the wearer is asking for nobody to filter their images. It’s about taking back control of how we choose to be represented - which is what the whole Bodyright movement is about.

Above: TBWA\NZ’s recent campaign for Bodyright called for “brands, advertisers and influencers and media to fill their feeds with authentic images that are unfiltered and unretouched”.

Being a part of the #MarchUnfiltered campaign was a brilliant and joyful experience, but we didn’t realise quite how ambitious it was until we started work. To say that we were swimming against the tide would be an understatement. Given that 3.2 billion images are uploaded to social media every day - combined with the fact that 90% of young women report using a filter or editing tools before posting anything - it’s hard to process the sheer volume of unrealistic imagery which is out there.

And let’s be honest - the advertising industry is deeply and intrinsically connected to this problem. Going back decades or more, we fuelled a celebrity culture which crescendoed into a toxic obsession with hyper-perfect imagery. Today, from social media to phone manufacturers and video conferencing platforms, the pressure and normalisation of filtered and stored imagery is incredibly pervasive. When we read reports of phones which automatically ‘enhance’ our faces when we turn the camera on, it’s easy to trace the line back to the feelings of inadequacy generated by a media fixation on the idea of perfect beauty.

But just because this issue has outgrown advertising doesn’t mean there is nothing we can do about it. In fact, many brands and agencies have been doing fantastic work for years - the most famous example likely being Dove’s long-running Real Beauty campaign. But we have to be honest and say that these examples are often so effective because they stand out in opposition to the dominant culture in advertising.

That’s where Bodyright came in, but the onus is now on us to keep the momentum going. At TBWA\NZ, we’ve recently signed all of our clients up to a policy which explicitly states we will not engage in unethical retouching as an agency. This is an important point. We’re not opposed to creative expression - what we’re talking about is something much more insidious. It’s the toxic idea that our natural selves somehow don’t qualify for a minimum baseline of beauty, and we must therefore edit images before they become worthy of sharing online.

So often, our adherence to these unrealistic standards of beauty is unconscious. It’s simply the way things work. The first stage of instigating the desperately needed changes to this culture is improving public consciousness - something we aimed to do through the Bodyright #MarchUnfiltered campaign.

The next stage is to build on that and take action. As advertisers, we all have the opportunity to establish a new culture of beauty which celebrates who we are instead of who we aren’t. Let’s make sure we take it. 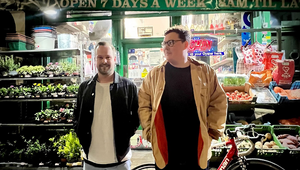 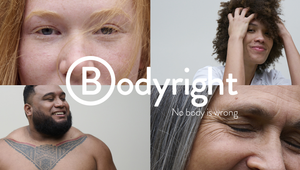 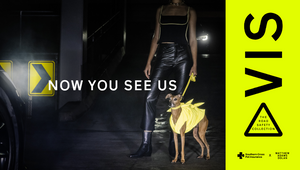 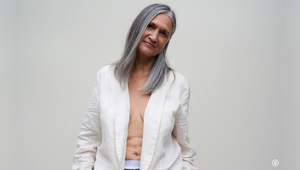