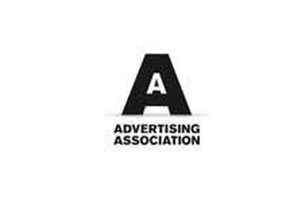 The Advertising Association has this morning written to Sajid Javid, the Secretary of State for Business and John Whittingdale, Secretary of State for Culture, Media and Sport.  In a letter explaining advertising’s fundamental role in the UK’s consumer-led recovery, AA Chief Executive Tim Lefroy outlined two immediate steps the Government can take post-Brexit:

“Advertising is the second largest Creative Industry, but more importantly it’s an economic activity and bellwether for the economy as a whole.  Advertiser confidence should be a high priority for Government and a clear commitment to these principles would send an immediate, positive signal,” said Lefroy.

The need to encourage advertiser confidence sits alongside three other principles identified by the AA as key to advertising post-Brexit:

- EU policies, including Data Protection Regulation, AVMS, e-privacy and consumer laws, will remain important for companies trading into the single market.  Government must work with industry to find the best way of negotiating to maintain good outcomes.

- To maximise exports to and inward investment from Europe and the rest of the world, UK advertising will require a clear Government strategy, including well-designed, flexible immigration policy.

- Retaining control over the timing and conditions of exit will enable the UK to maximise access to the single market from outside. The decision not to invoke Article 50 until at least after the new Prime Minister is welcome..