Trends and Insight 71 Add to collection 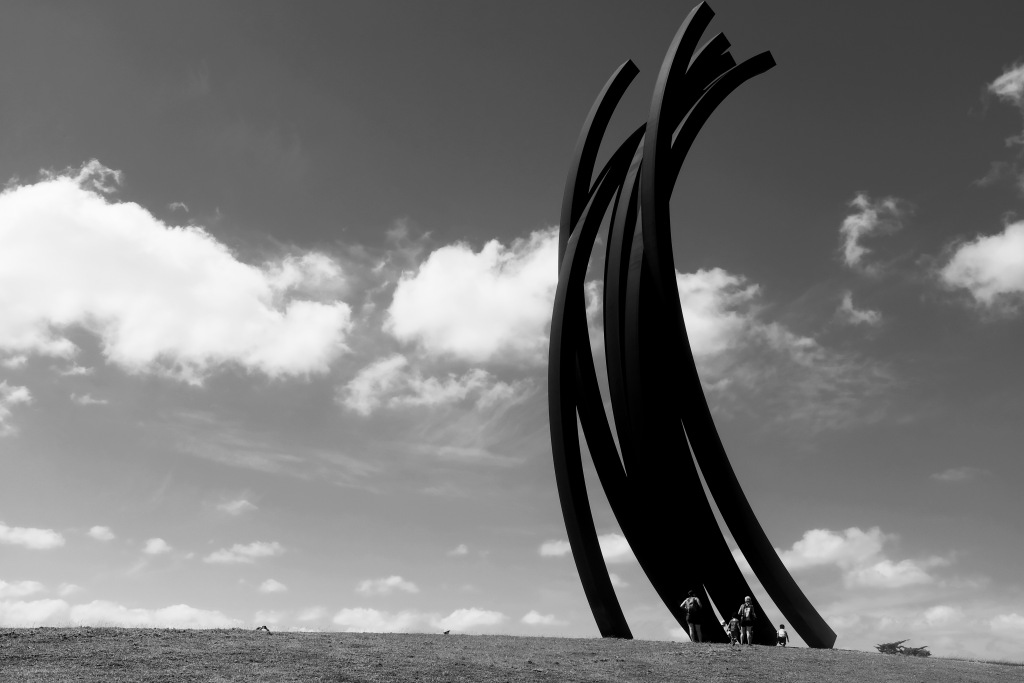 "We don't see things as they are, we see them as we are" - Anais Nin
There is a story about three men who spent their lives quarrying rocks. When asked what they were doing, one replied, "Breaking rocks." The second said, "Earning a living." The third said, "Building a cathedral."

Perception. In advertising, it is often aimed or focussed at the client or the project we are working on. We are always looking outward. It is very seldom that we have a clear point of view about ourselves. I remember once being told by a friend the main reason ad agencies make such bad ads about themselves is because an eye finds it very difficult to look at itself.

This lack of depth and understanding is never more obvious than at the beginning of the year when people in the industry are asked what is important for the year ahead.

The answers I read were in a trade mag and what struck me was how similar the answers were. Almost everybody answered that creativity was the way forward. Initially that made me happy but then I got this weird feeling of dread. Really? These people all passionately believe in creativity? Half these people wouldn't know what creativity was if it kicked them in the nuts. It was like some publicist had told them that creativity was the right answer. It was like they were going through the motions in a glitterless pantomime. They had made creativity just a word. And what's worse, they had made it sound boring and unimportant.

This year it felt like these people were treading water in a pool of corporate correctness. They were waiting for something. Doing only what was required. There was no danger or audaciousness. It felt like they had no confidence or point of view.

There have been many that have said advertising needs to get its confidence back. The question is always how?

Before I answer that, lets look at the industry landscape. In the last 6 months, some of the greatest advertising agencies that have ever been have disappeared. Poof. Gone forever. Insert Kodak story.

Now, did they disappear because of what we all say is the most important thing in advertising. Creativity? No. Perhaps the work got worse in the end but I can promise you it wasn't because the creatives didn't try. I know, I spoke to them.

To answer the original question, confidence in our industry has always come from doing, not talking. That will never change. Turning creativity into a verb. Making shit. Astounding the world. Doing what has never been done. Doing what others won't or can't. Being brave and trying very hard to create a little magic. Doing will give us our confidence and in turn begin to change the way we see ourselves.

2019 is not the year where we have the luxury of simply going through the motions. We cannot give the same boring answers. We need to remember what we are capable of. We need to fight. We have to believe in creativity again. It cannot just be a word. We have to make it mean something. There is no other way.

As an industry, we need to remember that our confidence has always come from building dangerous cathedrals.
damonsbrain.com
view more - Trends and Insight