Vieni recently directed the visuals for ‘The Skin I’m In’, an art project exploring the link between identity and physical appearance 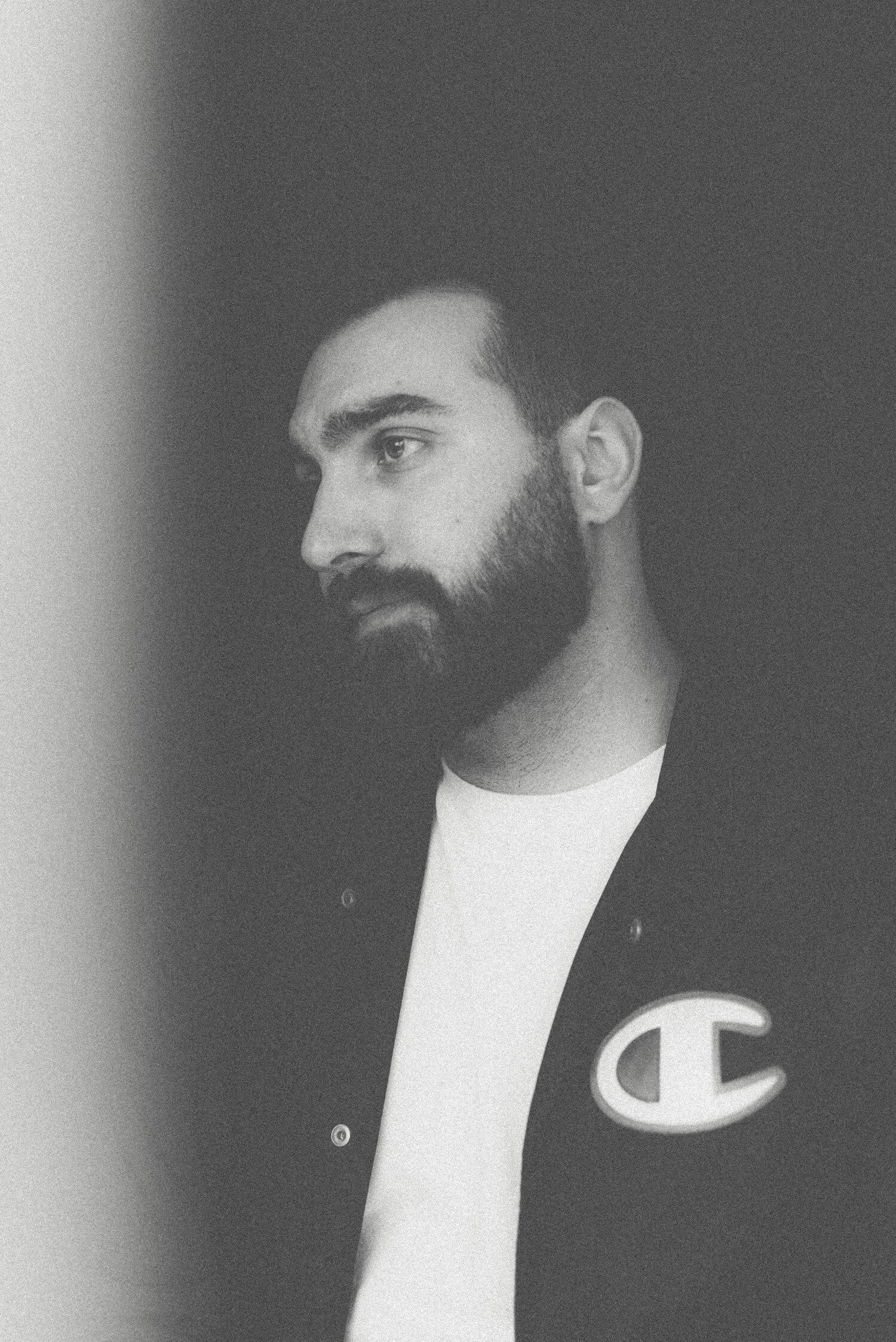 The award-winning visual storyteller has joined the Circle roster for Canadian representation.

Adrian’s ability to tell short stories on screen with bold imagery and modern execution has landed him work for a wide range of top-tier brands and recording artists from around the world. The Toronto-based director has created national commercial campaigns for brands such as Canon, Heineken Destination Canada, and content for The New Yorker, Netflix, Massey Hall, and Molson. He has collaborated on projects with platinum-selling electronic artist DVBBS, XO rapper Belly, Cash Money recording artist J-Soul, Juno-winner Jessie Reyez, and Arkells, amongst others. With a strong eye and a creative mind, he mixes both natural and stylised visuals to tell stories that connect with people.

He recently directed the visuals for ‘The Skin I’m In’, a multi-format art project that explores the complex relationship between identity and physical appearance, aiming to further the conversation about acceptance and self-perception.

His latest short film 'Prō,ses’ is a distillation of the artistic process. Told through the first person perspective of visual artist and actor Dina Roudman, the film is an exploration of the anxieties and struggles that artists deal with in the creation of their work. The film was featured on Director’s Notes, Booooooom, and Somewhere Magazine, and was selected for a number of international film festivals.

Circle’s development executive, Laurence Payne adds “Adrian's visual approach adds a contemporary style to every piece he directs. Whether commercial, music video, or creative content, there is a youthful energy and editorial vibe across the board. There's a sense of fashion in everything he does and he casts memorable faces, actors who fully embody the roles. 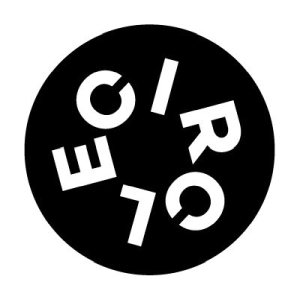 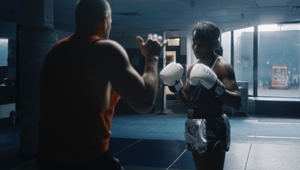 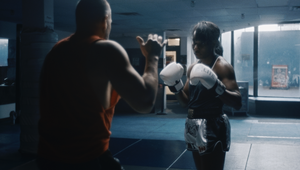 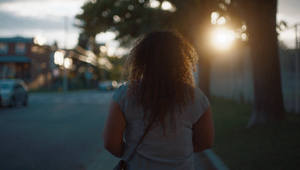 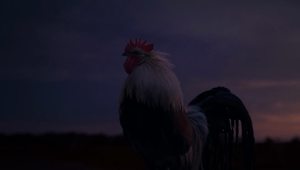 Enbridge 'Tomorrow Is On' 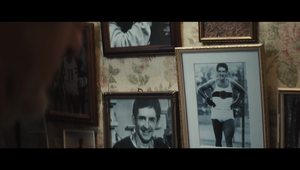 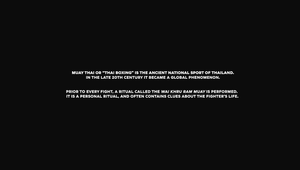 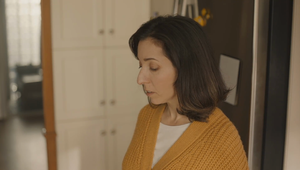