Adorable Elves Save Christmas in Festive Manor Ad From BETC

The film, brought to life by AgainstAllOdds, sees a group of elves led by Elfred ensure one family is ready for Christmas 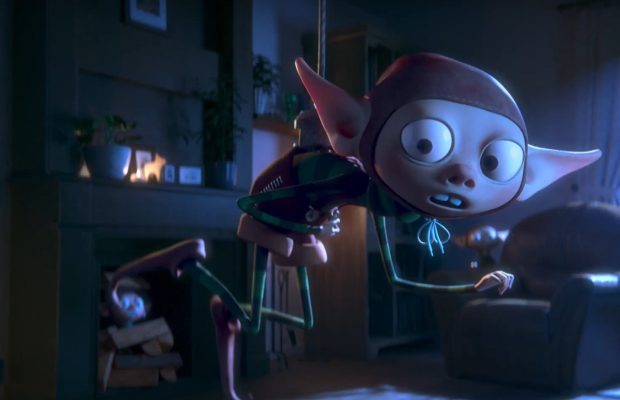 Manor and its agency BETC have released their latest Christmas ad, “The Guardians”. This year’s film captures the festive spirit as Elfred and his team are faced with new challenges.

We are once again allowed a glimpse behind the scenes as the elves prepare for Christmas. To their surprise, one house is not ready. Something has clearly kept the family from preparing everything, but what? It’s up to the elves, curious and quirky as ever—and with a little help from Manor, of course—to try and save Christmas, giving this new family a celebration they will never forget.

After the success of previous films “The Drawing” and “The Gift”, Manor does not disappoint, creating a film fused with excitement and tenderness.

The elves are once again brought to life by Kevin Grady, director at AgainstAllOdds, a now multi award-winning production company after the success of their film “Justino” in 2016.

BETC Digital developed a completely integrated 360° campaign for this film, accessible from the 14 November on TV, cinema, print products, SoMe, CRM and holiday merchandising.

You can check out the full two-minute film below: