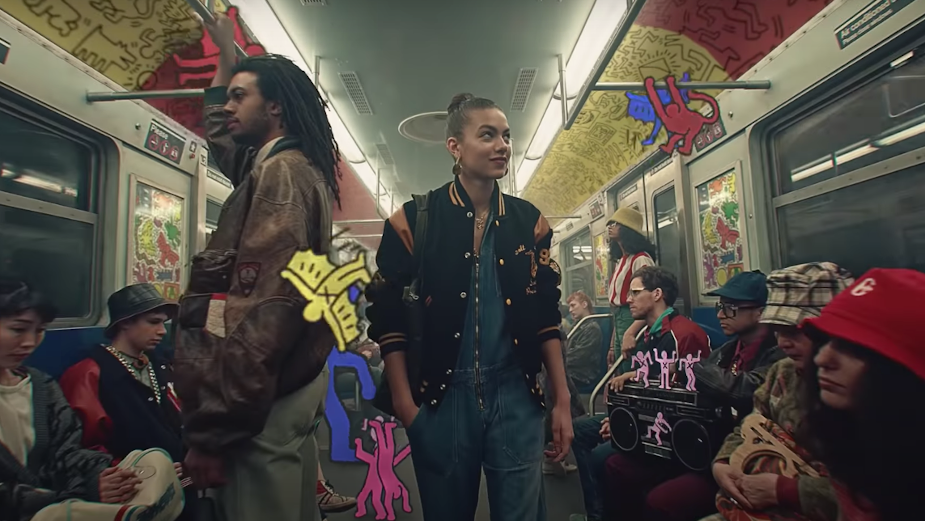 Adobe has unveiled its ‘Fantastic Voyage’ ad spot for Photoshop, marking the first time the company has ever advertised Creative Cloud on TV in the UK.

The TV ad will run from 5th September, through to November, and is part of a dedicated Photoshop brand campaign, the biggest that Adobe has ever run for the product in the UK.

The campaign shows how Photoshop unleashes the power of imagination - for anyone - by celebrating the fantastic ways you can transform your world using only Photoshop and your imagination.​

It features a woman on her daily commute who uses Photoshop to reimagine the world around her. She ultimately ends up transforming her every day, mundane ride into a fantastic voyage to the furthest corners of her imagination.

‘Fantastic Voyage’ will run across broadcast in the UK, starting with a 60 second spot in the return episode of Britain’s Got Talent on Saturday 5th September, as well as ad spots during the following TV shows as they return to air throughout the Autumn:

Digital video placements are currently live on paid social, with websites such as The Guardian, Vogue, Fader, NME, Dazed & Confused, Vice, Twitch, Tik Tok, Reddit and others following in the next couple of weeks.

Simon Morris, senior director, marketing, Adobe Europe: “Creativity can affect the way we see the world, expand our capabilities and bring us together even in the most challenging of times. The power of the imagination is very much the theme of our biggest ever advertising campaign for Photoshop in the UK. From a train journey to a ‘fantastic voyage’, with the magic of Photoshop there are no limits placed on how the world can be reimagined and stories can be told.”

AJ Joseph, chief creative director, Adobe: “Nothing is off limits to your imagination. ‘Fantastic Voyage’ showcases Adobe Photoshop as more than just a tool, it’s a vehicle to help you reimagine our world’s canvas. It’s never been more important than right now to see things in new perspectives, play with reality, and ignite your creativity.”

Lauren Smith, creative director, 72andSunny Los Angeles: “While we started the campaign before COVID-19, we entered into production right as the pandemic started to hit the United States. In an interesting twist of fate, we had to use the power of imagination not only in our film but also in the way we made it. From remote production night shoots in Prague to a video village in Los Angeles to countless remote post-production calls across oceans and time zones and remote editing/mixing/colouring, we figured out ways to work that we previously wouldn’t have imagined possible. The result is a stunning ode to the places our imagination can take us, even when the world puts constraints and limitations on us.”

Song: ‘She’s a Rainbow’ by The Rolling Stones 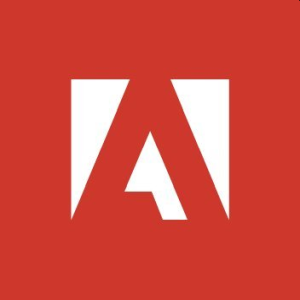 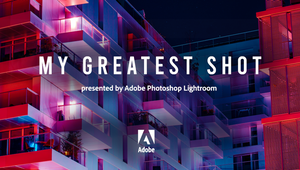 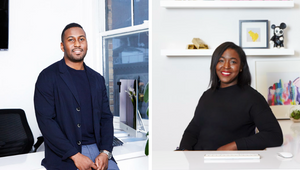 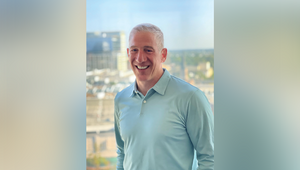 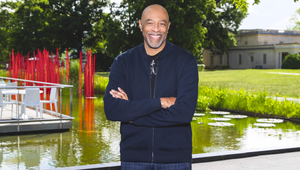