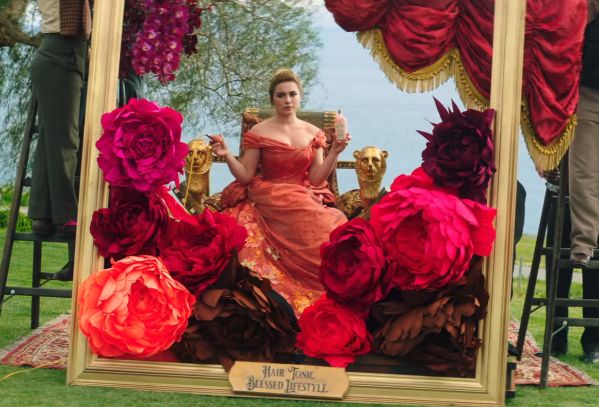 Inspiration can come from anywhere and anything. In 2018, as a celebration of spontaneous inspiration and creativity, Adobe Creative Cloud teamed up with Pereira O’Dell to launch a competition for US college students to create a movie poster for a film that had yet to be created – that is, until now.

The winning poster, created by Boston University student Sam West, was selected out of more than 11000 submissions, and inspired 'In The Time It Takes To Get There', a short film created by actor, comedian, and filmmaker Zach Braff – his first creation under his new representation of RSA Films.

The film features elements of West’s winning #MoviePosterMovie poster and stars the likes of Alicia Silverstone, Florence Pugh, The Office’s Leslie David Baker, and even the indisputable star of Netflix’s FYRE documentary, Andy King. Humorous, quirky, and imaginative, 'In The Time It Takes To Get There' is a celebration of individual creativity and a testament of the success of Adobe & Pereira O’Dell’s unique approach to branded content that puts the consumer in control. 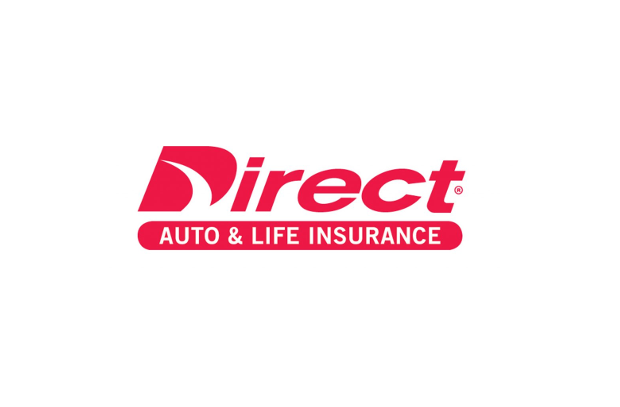 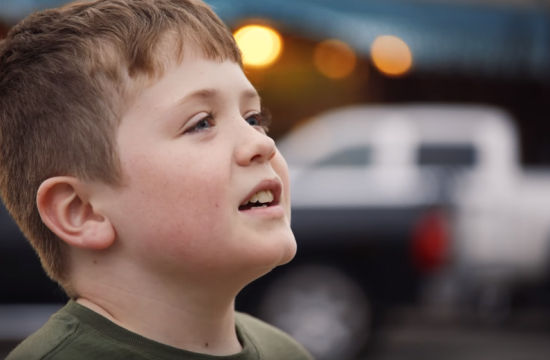 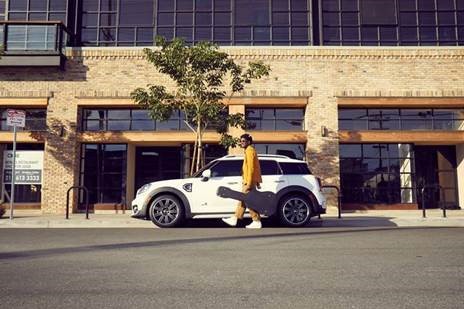 Labrinth is Far from ‘Fenced In’ Driving His MINI Countryman 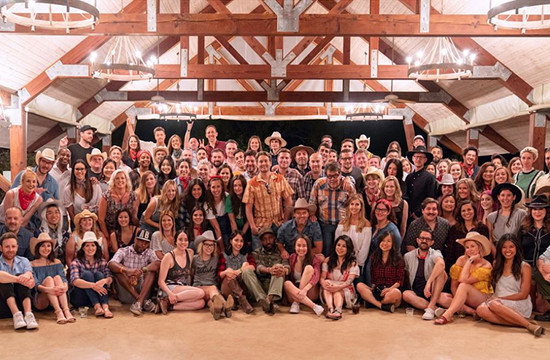 Celebrating a Decisive Decade for Pereira O’Dell
View all News 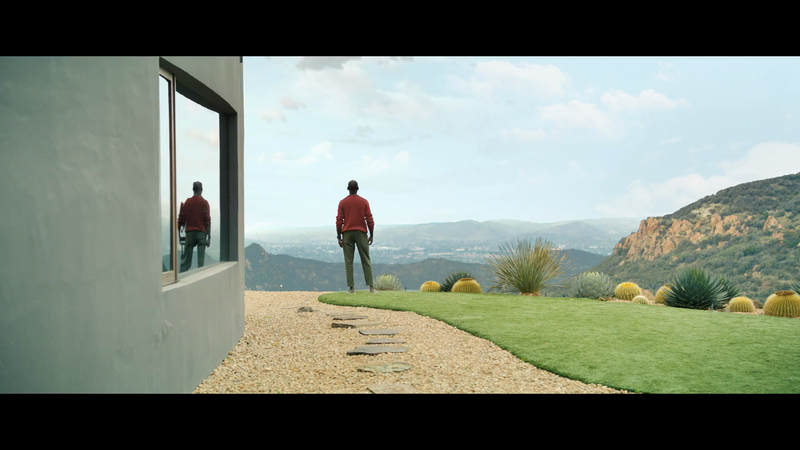 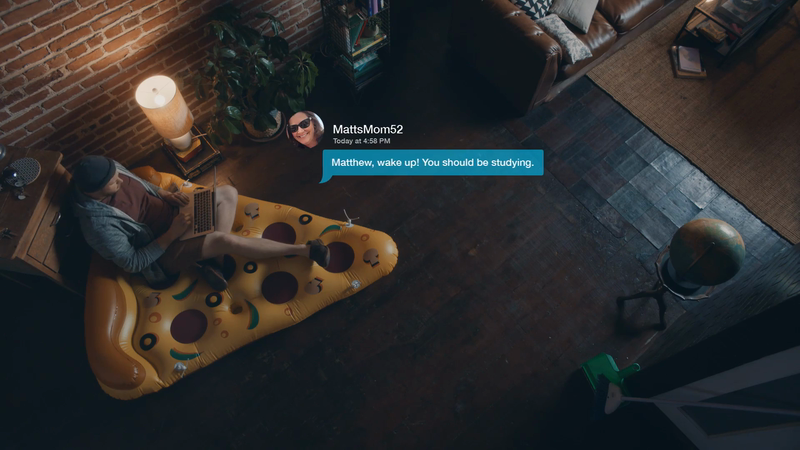 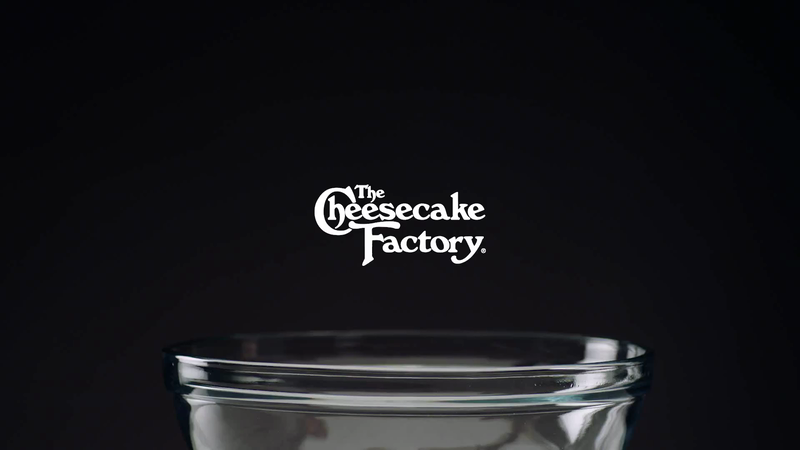 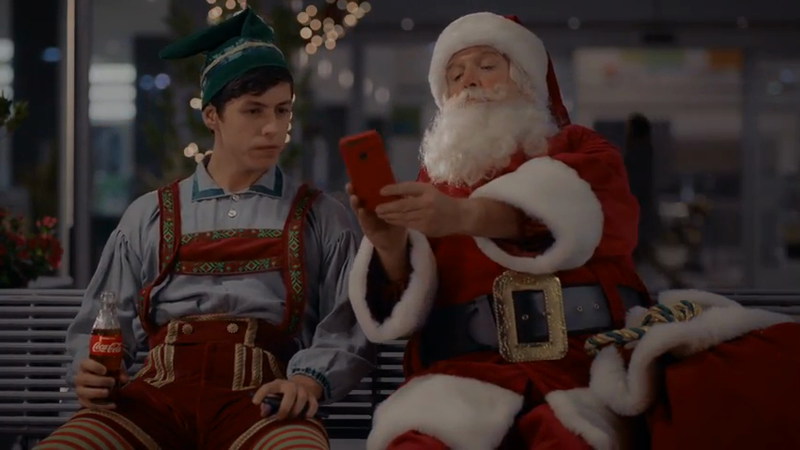