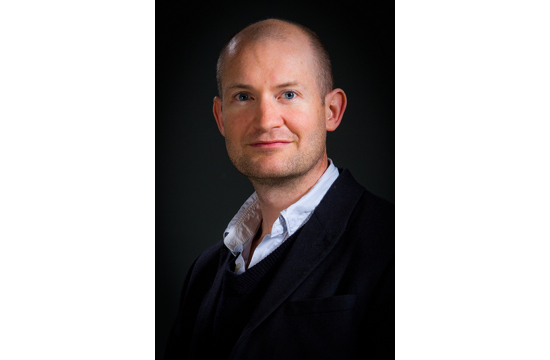 Simon Latarche, Chief Financial Officer, UK at global marketing and technology agency DigitasLBi, has been named as one of the top 20 hottest financial directors in the Technology, Marketing and Telecoms (TMT) sector by the leading accountancy firm BDO LLP.

A panel of judges including industry leaders from marketing, technology and financial services firms included Latarche in its top 20 in recognition of his achievements over the last 12 months.

The judges highlighted the instrumental role Latarche has played in DigitasLBi’s growth, the importance of his strategic input to the business as part of the agency’s UK Executive team, and his commitment to nurturing young talent.

Latarche joined DigitasLBi (formerly LBi) from WPP in 2005, and has since rebuilt the business systems that underpin the financial success of the agency and redesigned management information to enable real-time analysis and commentary.

Simon has been instrumental in driving significant improvements in agency margins over the last 5 years, as well as overseeing several major acquisitions, including that of media agency bigmouthmedia in 2010 and of ecommerce consultancy Sceneric in late 2012. He has also played a key role in overseeing the agency’s transition from LBi to DigitasLBi following the merger with Digitas earlier this year.

Simon Latarche – Chief Financial Officer at DigitasLBi, said: “It’s a real honour to be recognised as one of the industry’s hottest financial directors, particularly given the high calibre of the other names on the list. I’m proud of the contribution I’ve made to the growth of DigitasLBi, but also of the dynamic young team I’ve developed.”

Anil Pillai, UK CEO at DigitasLBi said: “Simon is a key member of my Executive team and he has played a big role in driving our business performance, making sure we stay at the top of our game. He's also a great fit with our culture, embracing the pace of change and always looking for how we can grow and scale our offering. It’s really good to see him recognised among the best talent in the industry. I’d like to congratulate him on this thoroughly deserved achievement. Things just keep getting hotter at DigitasLBi!”