The Influencers 154 Add to collection

Drop the regional tag and give the marketing and ad companies outside the capital their fair share of the limelight, writes Southpaw's managing director 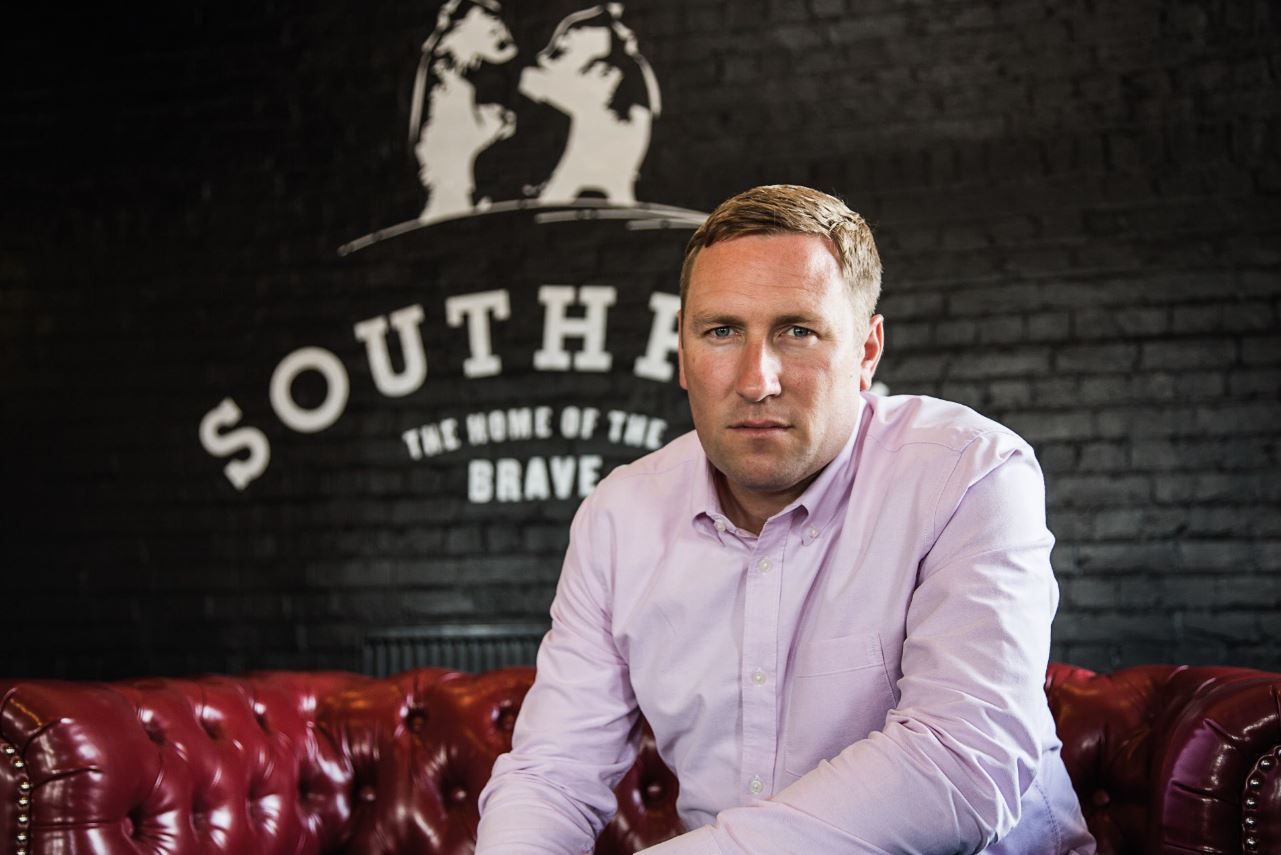 Brexit has posed a difficult problem for the UK ad industry in the past week. On the one hand, Theresa May promised in the government's white paper to make Britain a "champion of free trade" and to ensure "the freest and most frictionless trade possible in goods and services" when we begin our exit from the single market.

On the other hand, a new survey by industry think tank Credos found 62% of ad businesses said Brexit has hurt their outlook, with more than a fifth claiming to have lost business or contracts following the referendum result.

The prime minister may not have given away much more than had previously been said in parliament, but one thing we know for sure is that Britain will not be able to rely on London as the centre of its industry anymore when we do quit the single market.

It will be time for businesses across the country to be recognised – and in the marketing and ad industry, it's high time companies outside of the capital got their fair share of the limelight.

I'll admit that I used to be one of the London-centric snobs of the industry, but after 20 years of working and living in the city, I moved to Tunbridge Wells. That's when I realised I had no appreciation for how the others lived. The people who didn't fancy the commute into London every day, the people who didn't fancy just being a number in a larger advertising network. The people who wanted to be part of something that could be bigger and better without all the bureaucracy and red tape getting in the way.

Things changed for me when I was on paternity leave, and, bleary eyed with my first child in one hand and my phone in the other, I Googled marketing agencies in the south east of England. I was stunned by the number of quality creative businesses that wanted to say hello.

What I quickly discovered about being in a marketing business outside of London is that it definitely requires a different mindset. You have to box clever to compete with London-based agencies and to make your mark in the category just to get noticed.

There are two main challenges to your business not having a postcode in the capital, the first being able to attract talent.

There are so many marketing professionals who commute into London every day from places like Kent who have no idea there are quality advertising businesses to join on their doorstep that could service their dreams of a good work/life balance a whole lot better by working closer to where they live.

The second challenge is getting new business, which is hampered by intermediaries wanting to pigeon-hole you into a regional role with a lower spend, and some potential clients perceiving you as being cheaper and not talented just because your offices aren't in the city.

It can be bloody hard graft to get on the long list then even harder when convincing potential clients that you should be on the short list.

The reality is that the cost of living in London is simply unmanageable for a lot of workers, especially when they want to get onto the property ladder or have a family.

House prices are growing faster than salaries are in the capital, so as people move out of London for the sake of living costs – whether they are young talent or senior marketing talent – it is simply misguided to assume that people who choose to work outside of London are of a lesser standard or that their work is less valuable.

And whether you voted for Brexit or not, there's one sentiment that came out of the leave campaign that cannot be ignored – people and businesses outside of London want to be heard and valued just as much as the voices in London are.

Let's hope that our exit from the EU – in whatever form it ends up taking – creates a more level playing field for businesses across the whole of the UK for once.