Adland in the Mirror

The Influencers 520 Add to collection 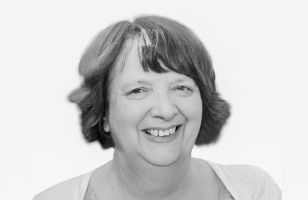 A recent study has shown that fewer than one in five creative industry award winners are women. Cindy Gallop has described sexual harassment as being a “systemic cultural problem” in the advertising world. However, for many people working in the industry, the surprise here isn’t how dire the problem is, but that it’s finally getting talked about on a global level.

In a business where the ability to shock and disarm is rewarded with prizes, promotions and pay rises, the tricky issue of supporting women within the ranks has been bypassed completely for decades.

For too long we have bought into the myth of the great, white, male, advertising maverick, propped up by the great, white, privately educated men in suits. This has been to the detriment of anything resembling parity for women, people from less privileged backgrounds, those with disabilities, people who identify as LGBTQ and those from black and minority ethnic groups.

We have all heard the stories about the unsavoury, and often criminal, actions of leading figures in adland but, sadly, these titbits of gossip generally close with nothing like retribution for the victim. (I have endured at least two insalubrious encounters myself.) So-and-so has been forced into a pay-off, has been bundled out of the door or has been moved to another part of the business – that’s the usual way these stories end.

I’ve worked in commercial post-production for most of my career and while I don’t see these issues as being unique to advertising, film or TV (or even NGOs and charities) I do feel that there are some basic things we have been getting wrong for years, that could help to transform the industry for the better.

Firstly, how do business leaders expect to foster positive, transparent environments for all their employees when they undermine and undervalue the HR function? Even a small-sized business benefits from having a person who can promptly, and with impunity, deal with issues that may arise between colleagues and clients. This person needs to be senior, empowered and motivated to support employees in the way they need. And employees must be made aware that this route is available to them whenever they need it. McCann Worldwide’s internal memo highlights just how important this second step is, even within a global business.

Secondly, women need to continue to go public with their grievances, rather than letting their employers and attackers force them into leaving the company, city or account, quietly, or sweeping their crimes under the carpet. This is never going to be easy, despite what we hear about calls for transparency and a time for home truths. However, as the Larry Nassar story shockingly demonstrates, predators rarely stop at one attack when they continue to get away with it.

The third step is for women to rewrite the rule book themselves, not achieving success by imitating the bullying behaviour they encounter but in leaving toxic environments and opening their own shops. Currently less than seven per cent of Fortune 500 companies have a female CEO and 11 per cent of creative directors are women. If we truly want to see this state of play change we need more Kat Gordons, more Cindy Gallops, more Mr Presidents and more Joans.

Entrepreneurial female leaders, operating by their own rules and not being afraid to challenge the status quo are surely what we want to see in the mirror when we look. Let us hope it is not another century before that is what we see.

Carole Humphrey is MD at GCRS 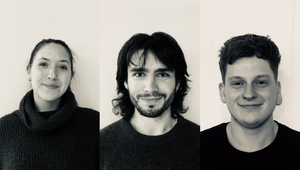 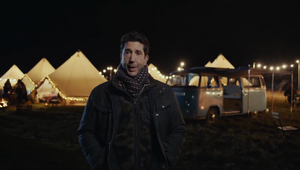 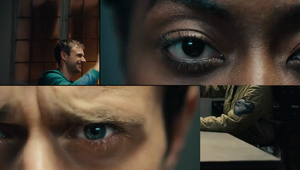