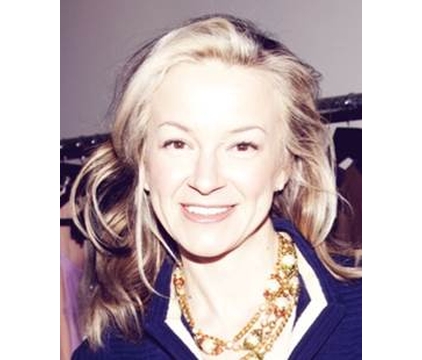 Adjust Your Set, one of the UK’s leading digital content agencies, has appointed Clare Nicholls to the role of Chief Operating Officer (COO). Nicholls brings financial excellence and in-depth expertise in broadcasting, digital and media. Nicholls held leadership positions at a number of prestigious financial communication institutions before launching her own television production company, Splash Media, with former BBC Executives Jane Lush and Fenia Vardanis, in 2006.

Nicholls, a national prize-winning chartered accountant with 20 years’ financial and operational experience, will take up the position of COO with immediate effect. Clare brings with her a wealth of expertise in commercial strategy, implementation, operational management and IP exploitation. Nicholls has previously held high profile positions in media investment banking at Salomon Brothers (now part of Citigroup) and UBS Investment Bank.

Chris Gorell Barnes, CEO and Founder of Adjust Your Set, said of the appointment: “Clare is a strong and proven addition to our senior team as we look to scale our business and branch out across a variety of cultures and models.  With her unique operational and commercial production experience fused with her investment banking advisory skills, she will fuel our mission of becoming the leading digital content agency”

Clare Nicholls added: “Adjust Your Set is at the heart of one of the most exciting places to be in the media industry right now with the potential to become one of the world’s leading digital content businesses. Adjust Your Set has offered me a blend of creativity, cutting-edge technology and a revolutionary vision, all encompassed within a fantastic company culture – I am thrilled to be joining.”