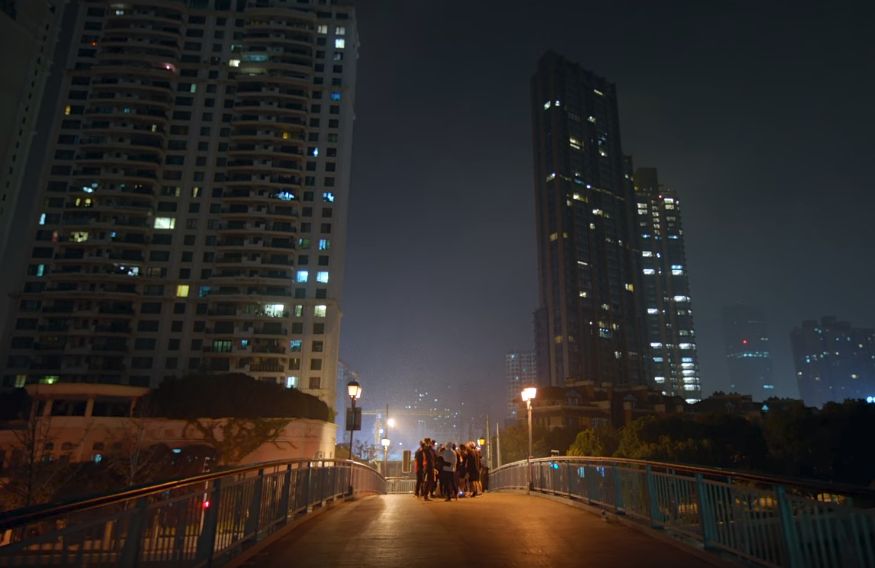 Two online films have been released by adidas Running. Accompanied by a global TVC trailer, they are the first in an original series that celebrates real, transformational stories of running. The series is part of the Recode Running campaign for the launch of the Ultraboost 19, adidas’ most responsive running shoe ever.

To Hel & Back and The Waste Race may be set in dramatically different parts of the world - Poland and Shanghai - but uniting each story is the the way people are using running to transform their games, lives, and the world around them. The films capture the painful hardships right alongside the joy associated with the sport, by focusing on the creativity and social spirit of the people that do it.

In To Hel & Back, a group of French runners tracks down Polish extreme running club Swords to recreate a 430km mega-relay from Warsaw to Hel, a city on the Baltic Sea, bringing play to an activity more often associated with endurance and exhaustion.

In The Waste Race, Shanghai’s Trash Runners combine social running with street cleaning to improve the city, people’s lives, and to build a movement.

adidas Running has partnered with strategic consultancy Brand Articulations and creative studio LORE to create the Recode Running campaign. Daniel Kaufman from Anonymous Content directed the films. The next two films in the series are due to be released in March.

Caio Amato, senior director brand communication - adidas Running says: “We want to get to the heart of the transformational nature of running. We want to celebrate how runners are pulling the sport apart and putting it back together again in different, more inspiring, and personal ways. Recode Running is the result of a two-year strategic collaboration with Brand Articulations and was brought to life by LORE, in collaboration with adidas Brand Design and other channel partners. This campaign is the global relaunch of the running category for us at adidas.”

Boyd Coyner, founder and ECD, Brand Articulations & LORE, says: “adidas is the creator brand, and Create the New is the global brand strategy. And while the notion of creativity in sports resonates well in expressive sports with rules, like basketball and football, creativity is not something you think about when you see someone running. And the challenge has been identifying what creativity in running means and how to unlock the emotion associated with it. Recode Running allows adidas to celebrate a new kind of running culture.”

James Yeats Smith, creative director, LORE says: “People know that running is a transformative sport but brands seem to be reinforcing only one way to run - from point A to point B. At a time when so much is becoming fluid, people are finding that running can be more social and community minded than ever before. It’s a team sport today. The stories told in these films embrace the transformative nature of the sport.”