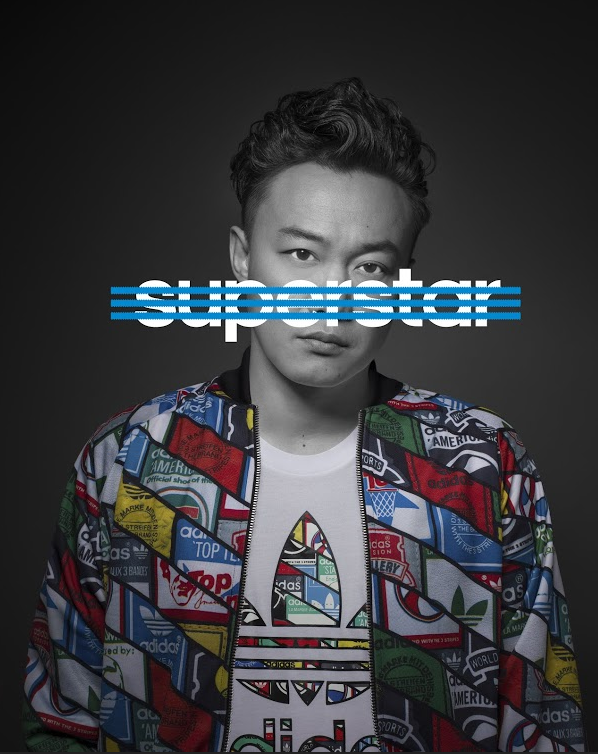 It is easier to criticise than to create. But true Superstars are those who can overcome negative criticism to find the courage within themselves to create. This is the core message of the new adidas Originals #OriginalSuperstar# campaign, which aims to encourage and empower people to create without the need for external validation.

Throughout the year, adidas China has been reigniting interest in its iconic footwear model. To build on the momentum, a TV commercial featuring Eason Chan, the King of Asian pop, will launch across Greater China on August 15th. The commercial will also introduce three influencers from the Chinese creative community – VJ Mian, a video jockey; Li Tian Lun, a pixel sculptor; and Hua Tu Nan, a street muralist.

The spot is shot in black and white and accentuated with splashes of colour. Narrated through the reflective voice of Eason Chan, he draws his personal experience to encourage the three young creators to ignore criticism and continue to create. Critics are visualised through metaphoric images of attacking spikes and ominous black crows. The spot concludes with our creators breaking through negativity to complete their masterpiece. 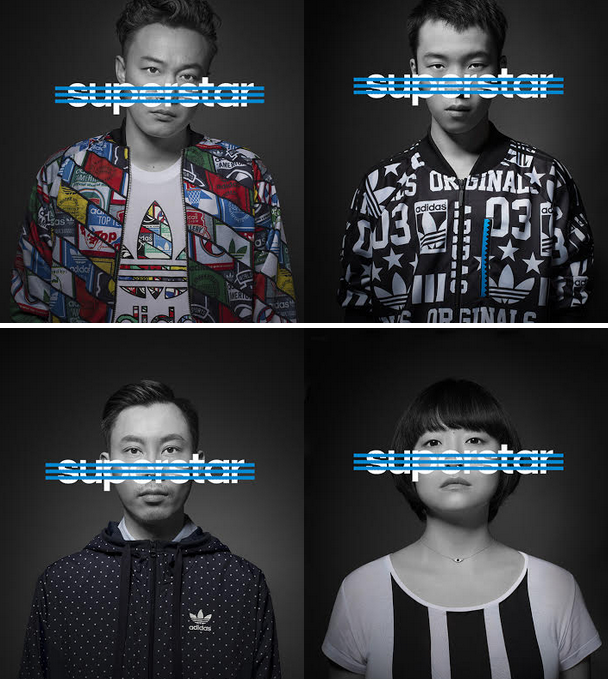 The film will be part of a holistic, integrated campaign that includes on-the-ground activation, digital, social, and PR activities. As part of the digital campaign, consumers will be encouraged to share their own original creations and become true Superstars. Users can take inspiration from the creations of Eason Chan and several other influencers to create their own original works that can be shared on WeChat and Weibo. This campaign has been created specifically for China, attesting to the brand’s continuous efforts to connect to the Chinese consumer.

“The #OriginalSuperstar# campaign illustrates how adidas Originals connects with the Chinese consumer. As the leading sportswear brand of the street, we want to inspire all people to have the courage to be creative. From Eason’s call-to-action message, and the showcase of local creative talent, to the digital/in-store interactive activations & PR event, Chinese consumers will experience the spirit of the brand by being a true and original Superstar,” said Simon Millar, VP sport performance and sport style for adidas China.

Highly recognisable by its unique shell-toe design, the Superstar has been chosen by creative legends and cultural influencers such as Kareem Abdul-Jabbar and Run DMC since its birth and continues to be an icon of the adidas Originals brand.

The model has remained relevant through time with the release of new colourways and is a must-have item amongst those in fashion and creative communities. In 2015, a diverse range of new designs will be released including the Supershell, a special line designed in collaboration with global Superstars, to demonstrate the pioneering spirit of adidas Originals.