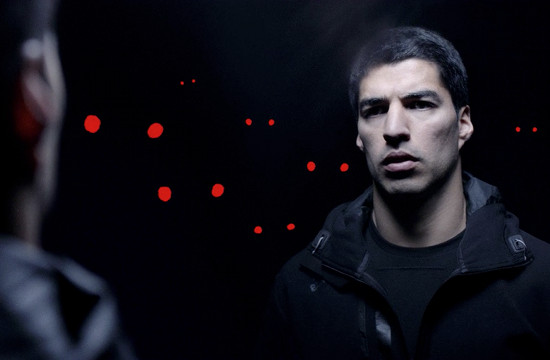 As we approach the business end of the closest season ever, adidas, BBH Sport & Hill & Knowlton have launched “Unlock the Game”, a unique campaign that exists in real time across adidas' social channels and pulls in adidas players who are battling it out for their teams in the Premier League.

For the past few weeks, “Unlock the Game” has seen adidas comment on the fortunes of the key players responsible for 'unlocking' the tightest league in memory, either with a goal, an assist, or a piece of magic. It is set to run until the season climax, where someone will finally unlock the title.

The campaign has consisted of contextual and tactical social print running before, during and after all the big games. When the big moments have happened, adidas has been there with point of view, sparking debate and discussion online.

The campaign also comprises an online film which shows adidas’ players on the training ground and gives football fans a glimpse of these game-changing players as they hone their skills and plan how to unlock the biggest games.