adidas Gets Greater Every Run with Latest Campaign from iris Worldwide 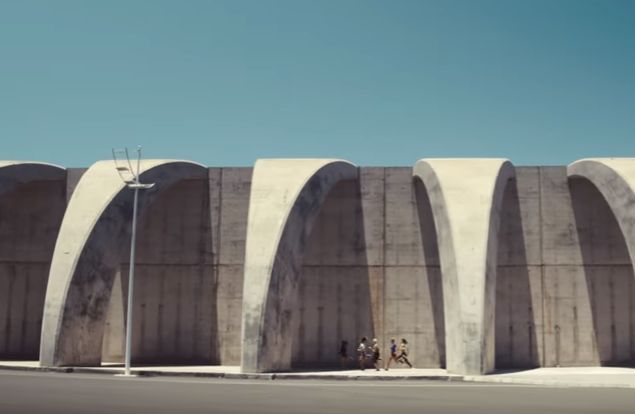 iris Worldwide has just completed its very first campaign for adidas Running. It features stunning photography from Cole Sprouse, who follows the runners' journey through beautiful and epic structures, their scale, power and strength reflecting the runners.

The film - directed by Sarah Chatfield - will feature alongside the artwork in online and in retail around the world.

‘Greater Every Run’ is a simple concept – adidas wants to make runners feel faster, stronger and greater with every run, and make sure every run empowers and fills you with confidence.