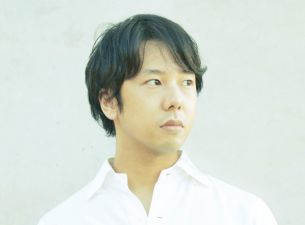 “I’m really glad that I can come back to ADFEST as the Jury President for Design and Print Craft. I love the different aesthetics that originate in Asia, and I’m very excited about discovering new works created by some of the best designers and art directors in the world,” says Yagi.

Yagi is one of the most internationally awarded Art Directors in Japan, and perhaps in Asia. After leaving high school temporarily to hone his talents as a rhythmic gymnast, he later discovered his passion for creativity and enrolled at Kyoto University of Art and Design. After graduating, he joined Dentsu in 2001 to start his career as an Art Director. Since then, he has won over 150 awards including two Grand Prix at ADFEST, Best of Design at One Show, and 28 Lions at Cannes.

As a member of the Japan Graphic Designers Association, Yagi’s work transcends media boundaries, ranging from book designs to ambient advertising. He has worked for major clients such as East Japan Railway, Panasonic, Honda and Menicon.

“Yoshihiro has an eye for simplicity, but he is also fascinated with mixing and editing different media forms, which is what makes him unique as an art-trained Creative Director. Not only does he understand the principles of good design, but he also knows when to break the rules, which is why he’ll make such an excellent Jury President of Design and Print Craft at ADFEST 2016,” says Jimmy Lam, ADFEST President.