WHICH CITIES WON MOST? ADFEST UNVEILS ITS 2010 ENTRY STATISTICS 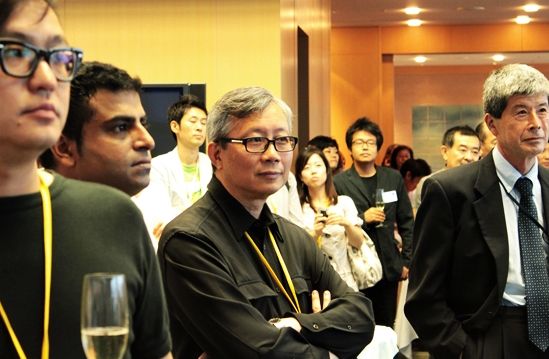 BANGKOK: ADFEST has revealed this year’s Awards Ranking Summary and entry statistics, which can now be downloaded from the Press Centre at www.adfest.com