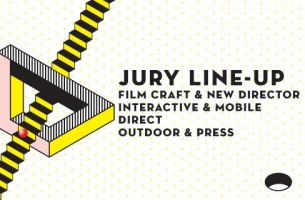 ADFEST has announced some of the world’s most celebrated creative professionals will be joining ADFEST 2016 as jurors.

The jury panel for Outdoor Lotus and Press Lotus includes:

“It’s a real privilege to have so many respected creative leaders joining us at ADFEST this year. All of our jurors at the top of their game, and they bring so much talent to the table when it comes to judging this year’s Lotus winners. It’s now their responsibility to choose the work that is driving our industry forward,” says ADFEST President Jimmy Lam.

All judges will arrive in Pattaya, Thailand a few days prior to ADFEST 2016, which will run from 16th to 19th March at the Royal Cliff Hotels Group.