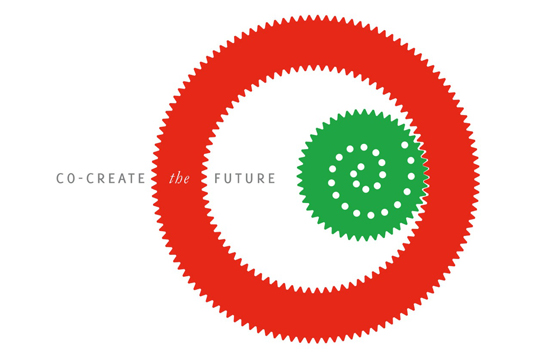 ADFEST 2014, under the theme “Co-Create the Future,” is now calling for entries from agencies, media companies, and production companies in Asia, the Pacific, and Middle East to enter the Lotus Awards.

Like 2013, Lotus Roots is a sub-category within all Lotus Award categories, and is ADFEST’s unique award celebrating ideas that are inspired by local customs, cultures and traditions.  Lotus Roots winners are determined by the Jury Presidents’ panel, which also presides over the Integrated Lotus & INNOVA Lotus.

Entries to all other Lotus categories close on Friday 10th January 2014.
Visit www.ADFEST.com for full details of the ADFEST 2014 Lotus categories, rules and regulations, and entry submission details under the “Entries” tab.
ADFEST is on Facebook and Twitter. Don't forget to join the conversation!