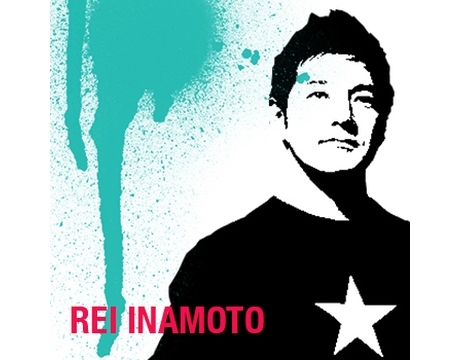 ADFEST has announced that one of the world’s leading digital influencers Rei Inamoto, Worldwide Chief Creative Officer & Vice President at AKQA, is joining ADFEST 2015 as its Grand Jury President.

Originally from Tokyo and now based in New York, Inamoto has been instrumental in putting AKQA on the map as one of the world’s most formidable agencies whose clients include Audi, Nike and Red Bull, among other leading brands. He oversees AKQA's creative vision and output globally and played a pivotal role in the agency’s selection as one of Fast Company’s 50 Most Innovative Companies as well as multiple Agency of the Year accolades.

"The true insight of this highly technological world we live in is this: the most powerful force in our universe isn’t technology, it’s imagination,” says Inamoto.

“It’s our imagination that allows technology to advance our industry, society and most importantly, humanity. As Grand Jury President of ADFEST 2015, I look forward to witnessing the most imaginative ideas that force us into the next chapter of our universe.”

Inamoto helped launched AKQA in New York in 2004 and now provides global creative leadership across all of AKQA’s 14 offices. He has been named twice on Creativity Magazine’s annual “Creativity 50” list, was named one of “The Top 25 Most Creative People in Advertising” by Forbes, and was inducted into “The Hall of Achievement” by the American Advertising Federation.

“Rei is without doubt one of the most influential thought leaders in the creative industry today. As Grand Jury President, his responsibilities are large – not only will he preside over all 18 Lotus categories, he will also oversee a super panel of Jury Presidents judging the Integrated Lotus, INNOVA Lotus, and the very unique Lotus Roots categories. We can’t wait to welcome him to Thailand next year,” says Jimmy Lam, President of ADFEST.