Mike will be working on the Adelphoi team across new business, music supervision and production 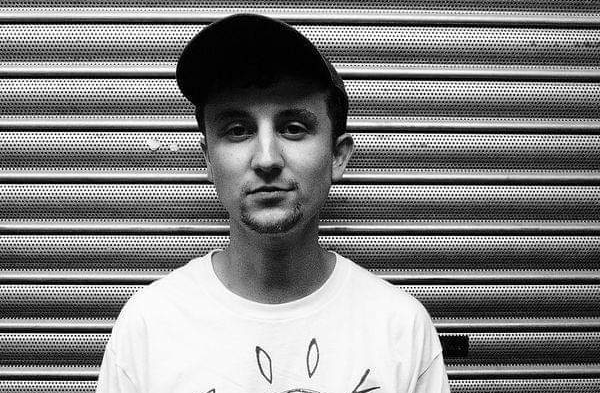 Adelphoi Music has announced Mike Smaczylo as a junior producer and music researcher.

Previously Mike could be found behind the counter at Phonica Records and DJing in clubs around London, Manchester and New York at venues like Corsica Studios, Bossa Nova Civic Club, and his spiritual homes of Partisan and Eastern Bloc in his hometown of Manchester. He is also a regular on community radio stations like Rinse FM, Balamii, Noods, and Limbo Radio.

With an eclectic ear for new music, Mike runs a night called Half Edge in Manchester, spotlighting emerging DJs and artists in experimental dance music, inviting a single guest each time to headline and play in a loose-formatted back-to-back set.

He used to be a regular contributor to online music magazine Stamp The Wax, and later took his interest in music writing into an MA at the New School for Social Research in New York, completing it with a thesis exploring the social and historical origins of Techno and the political potential of rave culture to provide a blueprint for ways of organising society based on empathy and shared feeling.

Adelphoi's head of production, Jonathan Watts, says of the new hire: "Mike brings an encyclopaedic knowledge of electronic music and beyond with an exceptional academic understanding of the social and political impact on emerging music genres. We're really excited to work with him as he will be a huge asset to our clients and Adelphoi for years to come."

Mike will be working on the Adelphoi team across new business, music supervision and production. Take a look into Mike's diverse and experimental musical mind in this week's Weekly Picks or listen to his latest radio show for Netil Radio, featuring a "wide range of cheeky, dutty bangers".