The campaign was executed by Httpool in collaboration with Dailymotion 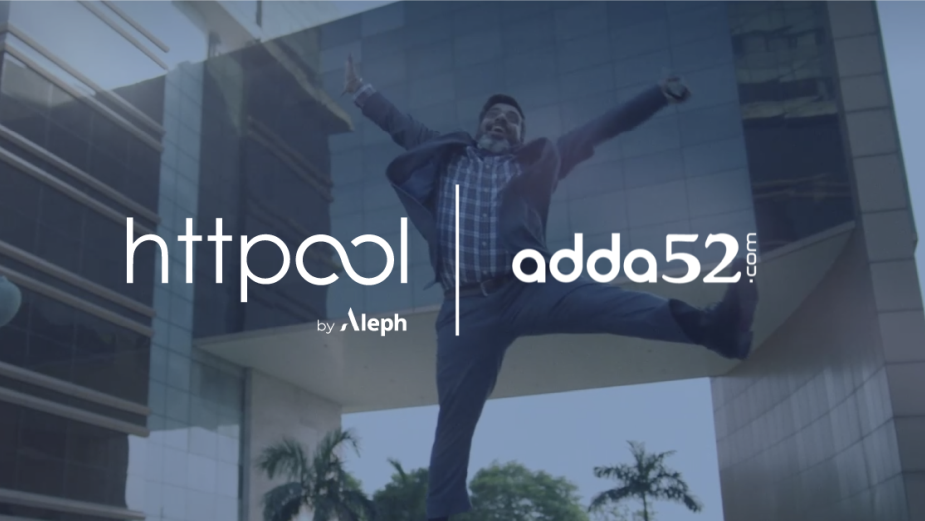 Adda 52 is an India-based online gaming website owned by Gaussian Networks Pvt. Ltd, founded in 2011 by Mohit Agarwal and Anuj Gupta. It is India’s largest online poker site and currently hosting the ‘Poker Millionaire Tour, the biggest online poker tournament in India. The campaign was executed by Httpool in collaboration with Dailymotion.

In October and November of 2020 Adda 52 carried out a brand lift study campaign, aiming to overcome the social stigmas present in Indian society, and strengthen its brand positioning. The study used a sample size of 200 participants separated equally into two categories; exposed (users who have seen the Adda52 ads at least once) and not exposed (users who did not get to see any campaign ads). The exposed group consisted of 63% males and 37% females, whilst the not exposed group had 51% male and 49% females. The study was targeted at an 18-34 age group.

The campaign received positive results, an outcome revealing that Adda 52 was named the top preferred brand for online poker, this was especially apparent amongst the exposed group. Participants in the exposed group were 25% more likely to have successful brand recall compared to those in the not exposed group. Moreover, the results showed that video advertising used by Adda 52 has a 34% higher ability to stick in the minds of users compared with that of its main competitors Pokerstars.

Speaking on the success of the campaign, Rohit Asesh, Adda 52’s digital marketing manager states: “The results achieved from the campaign, completed with Dailymotion and Httpool, surpassed all expectations, especially given continued pandemic during this period. The outcome reached 2.5x that of previous campaigns. The use of video allows advertisers to tell a story, which is not possible across all other mediums. We are now back and excited to be focusing on a new campaign, aiming to communicate the importance of mastering poker skills, and how this, in turn, will help positively impact valuable life skills.”

Also commenting on the campaign, Antoine Nazaret VP at Dailymotion for APAC region, said: “Witnessing the success of Adda 52’s video ad campaign, Dailymotion has set their goal across the APAC region to build this with all clients in the coming future. To enable clients hoping to enhance their brand value, through our digital media ecosystem and bring bespoke creative solutions, with innovative ad formats.”

"Dailymotion is globally known for its award-winning innovations, which allows them to deliver higher completion rates, better CTR’s, and impressive levels of brand recall for their advertisers. The unique idea for brand promotion originally derived from Adda 52 directly, and upon discussions, we could not think of a better accompaniment than Dailymotion, one of our trusted partners, for the brief," adds Pankaj Jain, Httpool native partner director, for India, and SEA. 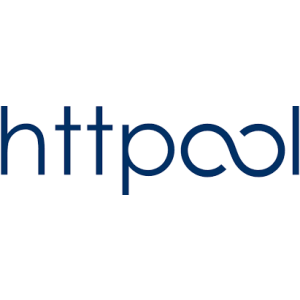 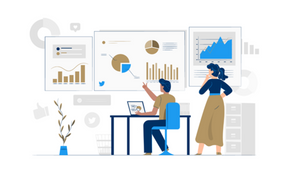 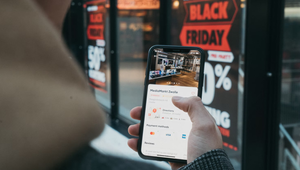 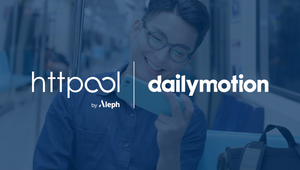 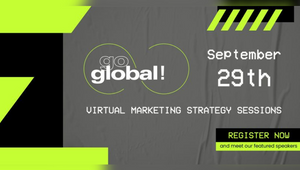